Yes, it's a movie about fast cars and killing Hitler.

If you agree with the above sentiment, get ready to jump for joy. There’s an Indiegogo campaign with your name all over it.

Fast Nein: The Fast and the Führer is a screenplay with a wild premise and a fundraising goal to match. If the campaign raises a walloping $100,000,000, its creators promise to make the latest installment in the Fast and the Furious series—one where the team goes back in time to annihilate Adolf Hitler.

If you have any doubts that this premise has legs, there’s a full screenplay available for you to read at your leisure. And it really is a hoot.

The screenplay features an appearance by baby Hitler. 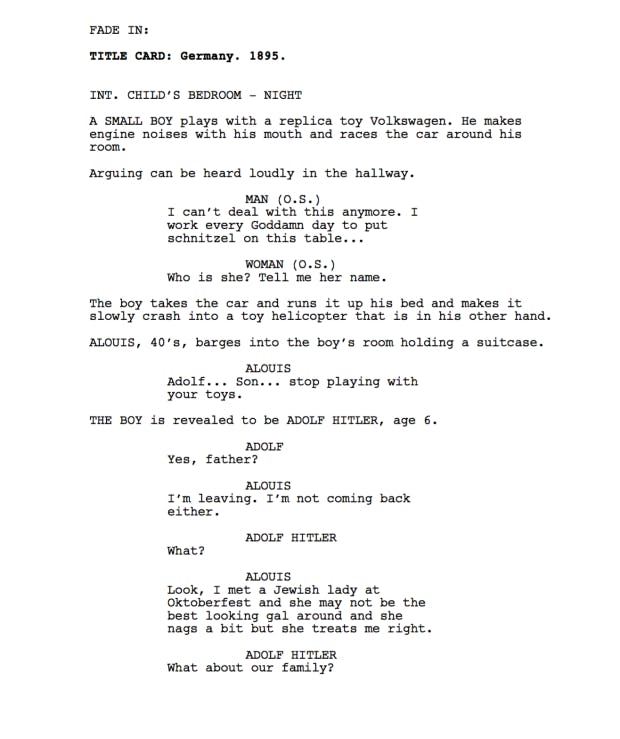 And a real solid connection between his hateful nature and the central theme of “cars and the men who love them.”

It also has the choice dialogue and down and dirty confrontation the Fast and Furious franchise is known for. 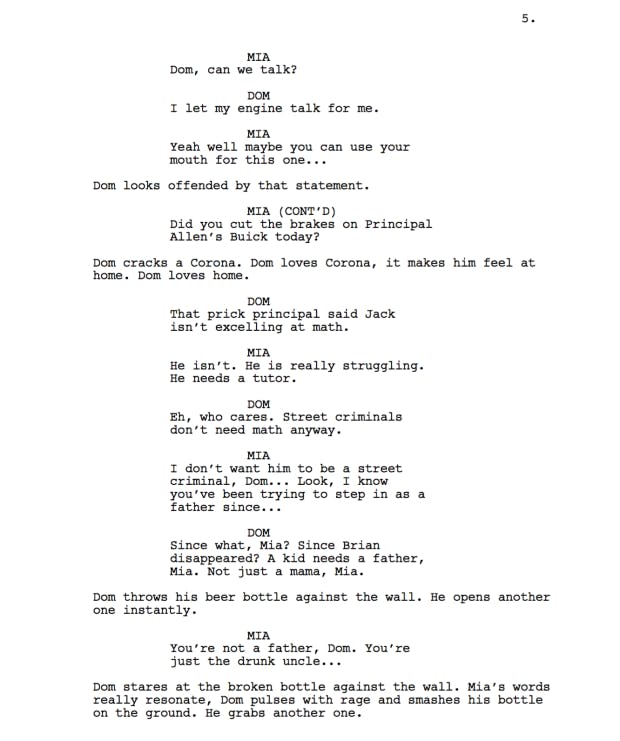 And there’s a Donald Trump appearance to boot. 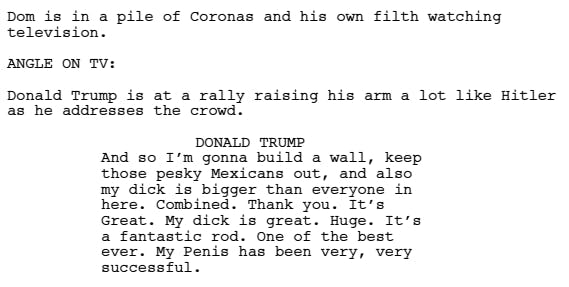 Not to mention this fantastic showdown. 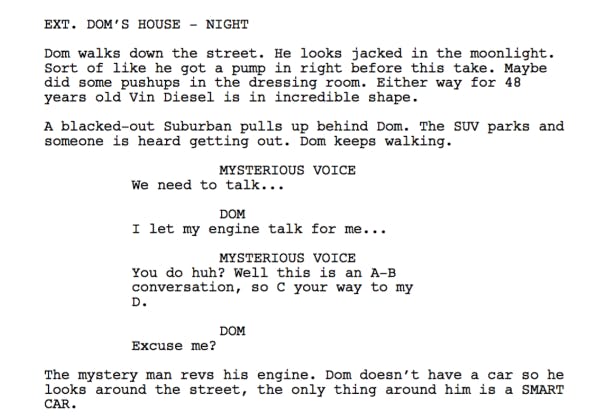 It’s honestly a very entertaining read. Unfortunately, as of the writing of this article, the campaign has only raised $277 with backing from 18 supporters.

But the campaign is just getting started, and with two months to go anything could happen, right? Well, maybe. Maybe nein…