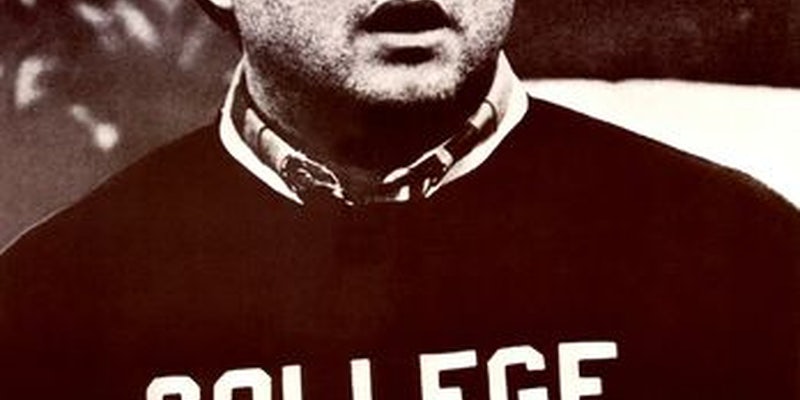 Grow your own college's subreddit and win this fall

Reddit is making a big push to expand on college campuses this Fall with its first ever Grow a College Subreddit competition.

Subreddits are basically just sections of the social news site site — communities devoted to a specific interest or place. Dozens of college subreddits already exist, but some have fallen quiet, and some are devoted only to the school’s athletics teams.

“While not every school has a top 20 athletic team,” wrote Reddit intern Josh Irwin, announcing the contest on the site’s official blog, “every school does have students, and all students have something to say, so why not get them on reddit.”

The competition ends in September. Prizes include Reddit swank and, potentially, a meet-up hosted by the Reddit admins themselves.

And while the contest is a good way to enliven some quiet college subreddits and create some new ones, it’s also a smart way to pull in even more of the 20-something demographic — the golden goose for web advertisers.

Users in that age group are already a big part of Reddit’s core demographic. But who can blame the site for trying to bring even more into the fold? College campuses are great places to grow (just ask Facebook).

But on a site where growth is often accompanied by a perceived drop in quality content, some redditors were already wringing their hands.

Worries like this are as old as the Internet. It even has a term: Eternal September.

In the early 90s, back when you had to be a serious nerd to be online at all, the de-facto forum for online discussion was Usenet.

But every September, a new batch of college freshman would flood Usenet,. Those users had a tendency to disrupt discourse, so September gained a reputation as a time when quality dropped. Then, when AOL opened its floodgates to Usenet, users dubbed it an “Eternal September” — a permanent decline in the quality of discourse.

But Reddit is different. As we reported on in June, the site is remarkably good at handling growth. A user’s experience is largely in his or her own hands.

That’s because subreddits are potentially infinite. If you don’t like something, move somewhere else.

So will the college competition end up ruining Reddit? Not likely.

Will it result in a lot of nerdy college chest thumping? Most definitely.