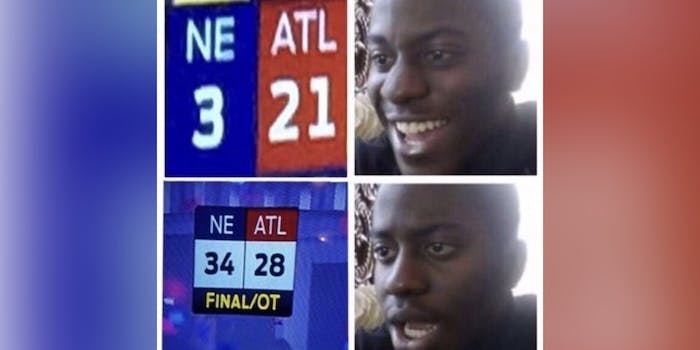 Matt Ryan, why? He was the league MVP, leader of the best offense in football, and all he had to do to win Super Bowl 51 was not get sacked and fall out of field goal range. Instead, Tom Brady hoisted another trophy that smug Bostonians don’t really need and was fêted as the greatest ever. Needless to say, the internet couldn’t resist rubbing salt in the Falcons’ wounds after Sunday’s unprecedented chokefest.

Memes about Ryan’s failure to deliver the title were everywhere Monday, delivering a cruel postmortem of his otherwise heroic season.

There were Spongebob memes: 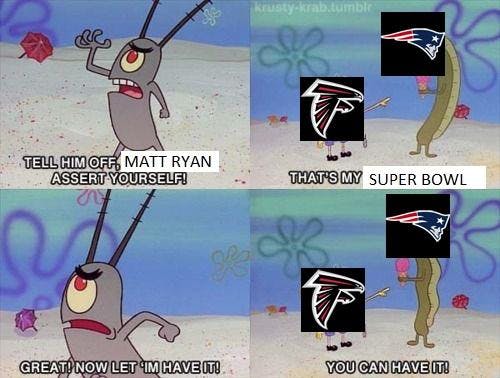 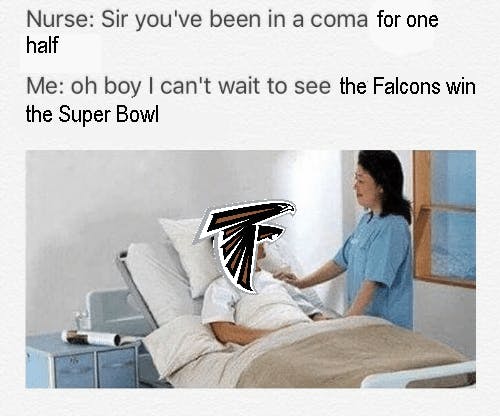 If you can think of a meme-y way to indicate that the Falcons let a sure thing get away, it’s probably already been posted to Reddit. 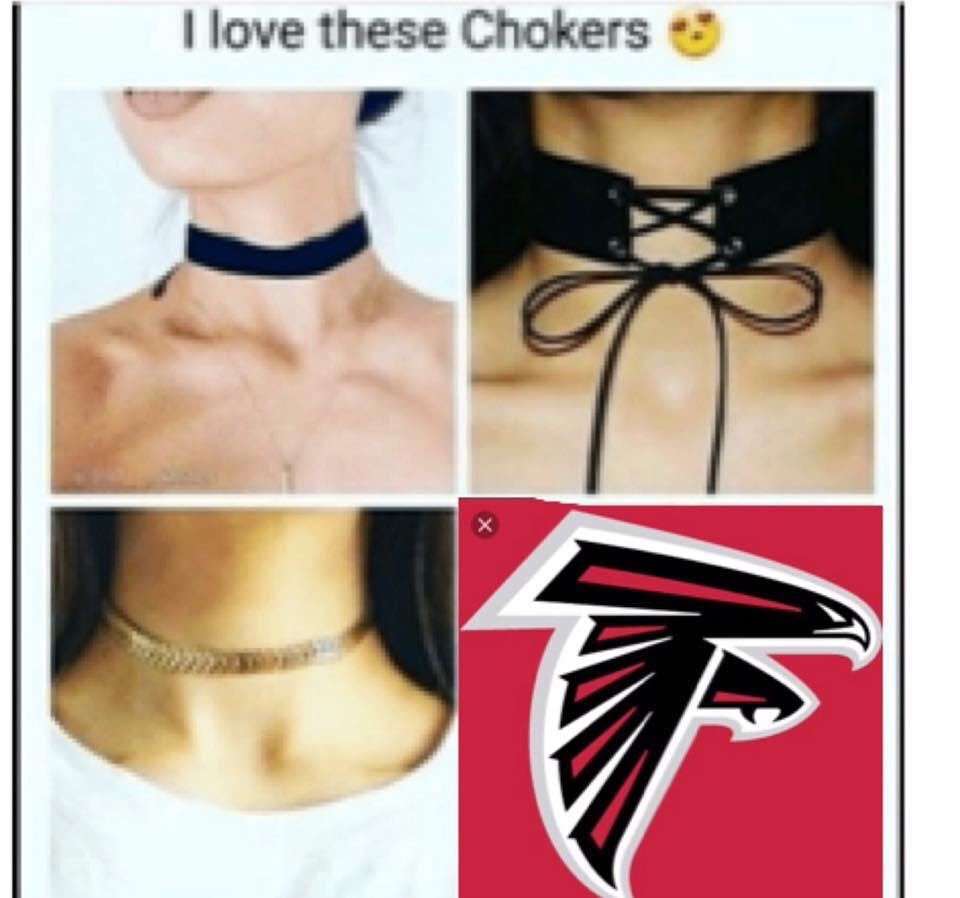 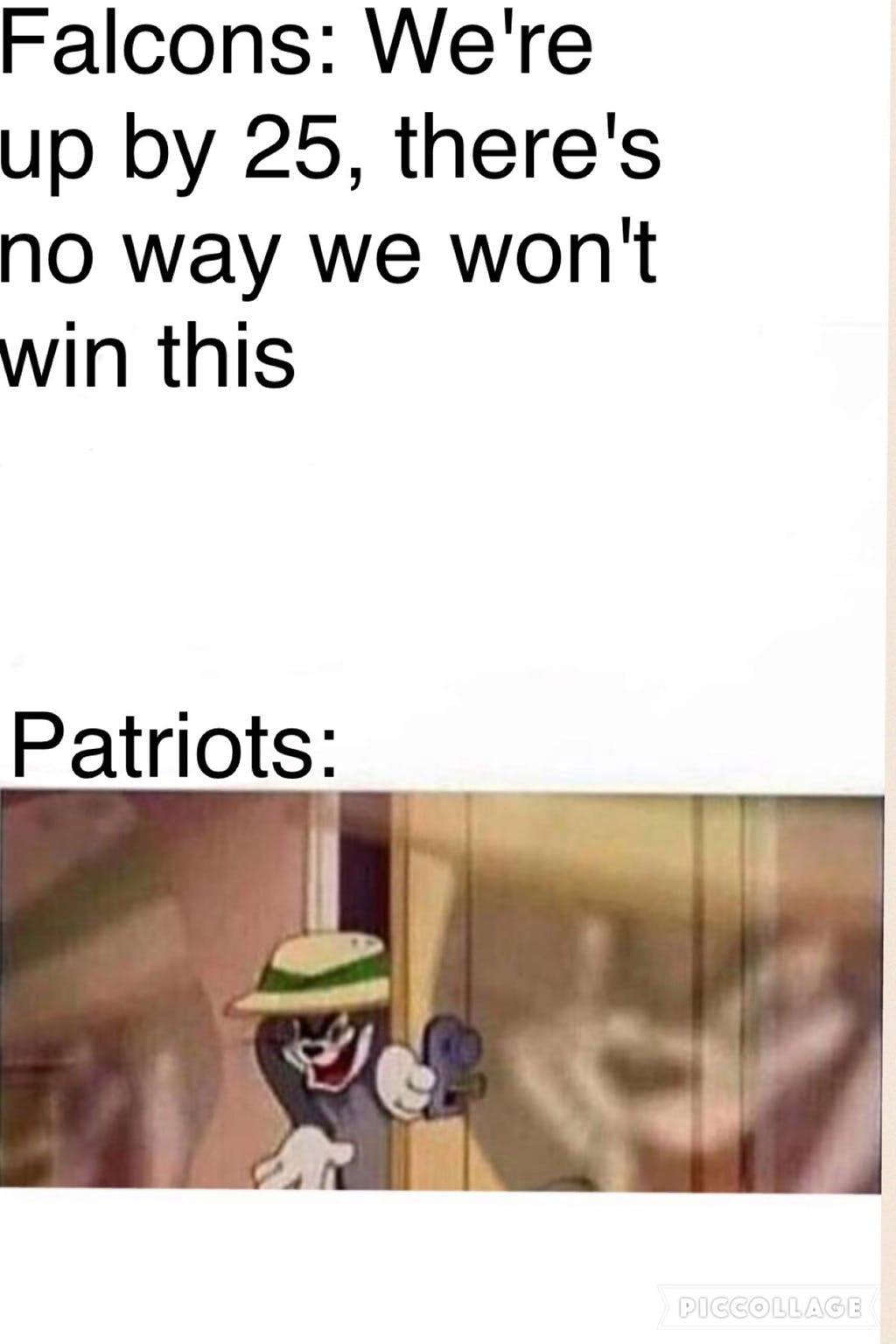 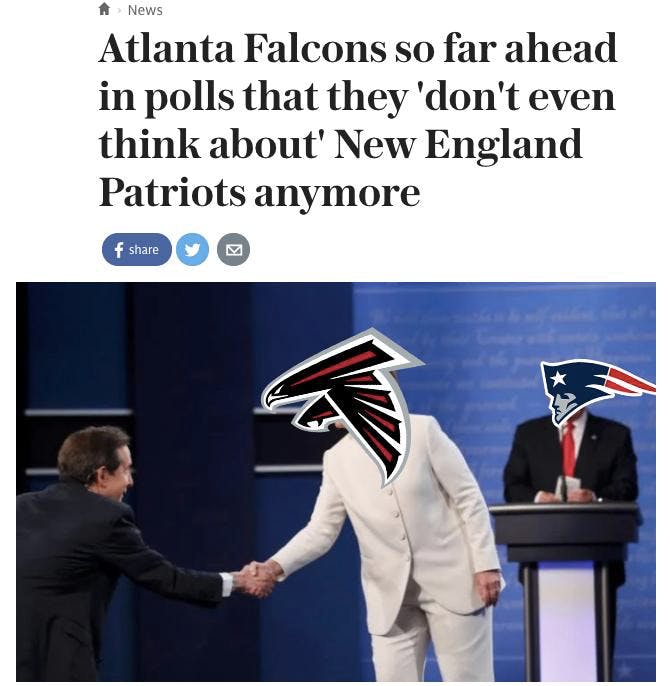 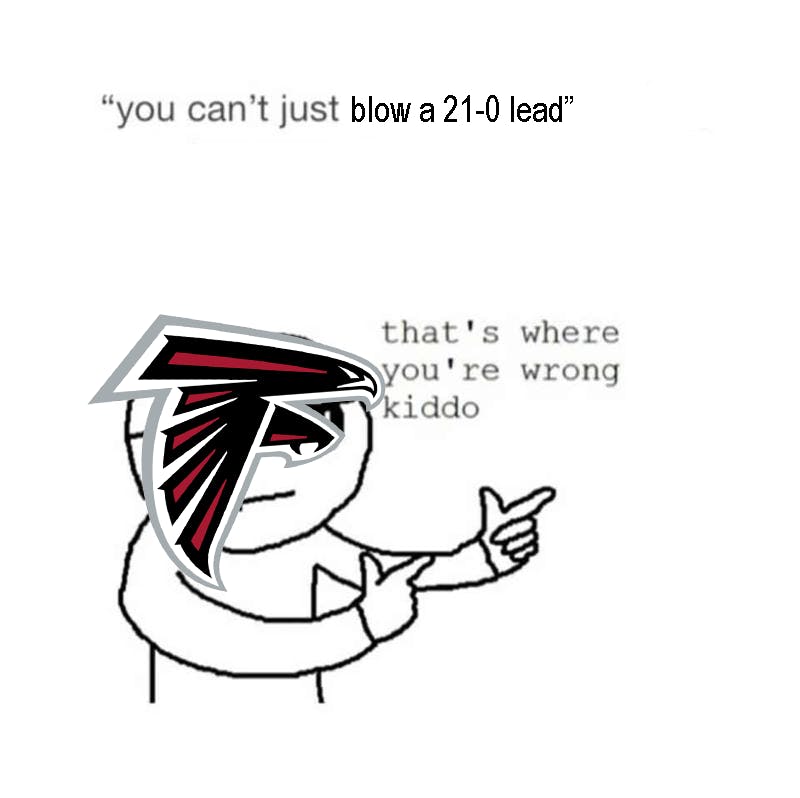 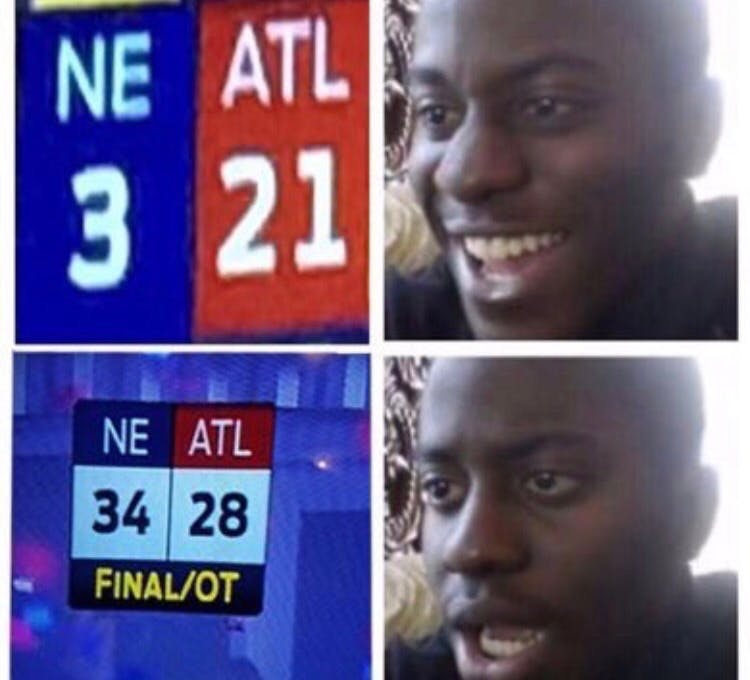 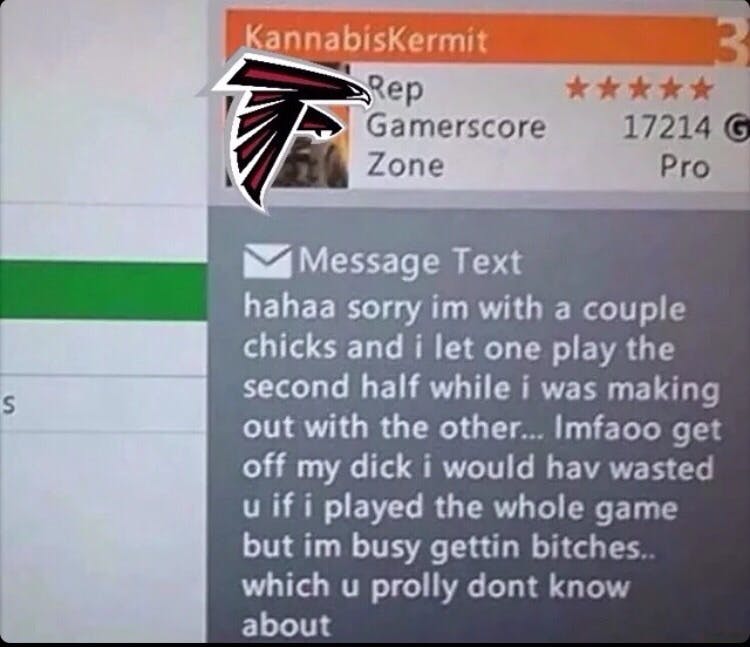 And to add insult to injury, the Falcons are now being compared to those other infamous chokers, the NBA’s Golden State Warriors, who blew a 3-1 lead in the 2016 Finals after setting a single-season wins record:

Matt Ryan and company have the tools to make another Super Bowl run next year, but in the meantime, we suggest they refrain from reading the internet.