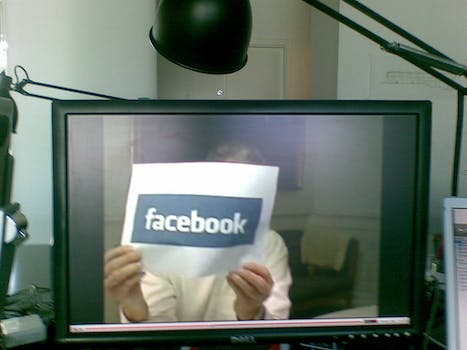 Cheryl Nelson wanted to make it look like her ex-boyfriend was stalking her online.

Hell hath no fury like this scorned Michigan woman.

Cheryl Nelson, a 52-year-old resident of Comstock Park, is being charged with false report of a felony and unlawful posting of a message after she confessed to local authorities that she created a fake Facebook profile of her ex-boyfriend. Nelson admitted to using said profile to make it seem as if her ex-boyfriend’s current girlfriend was harassing her via the social network.

According to MLive, a local Michigan news outlet, Nelson filed eight criminal complaints with the Kent County Sheriff’s office between November 2011 and October 2012 alleging that Kevin Haarsma—the ex-boyfriend in question—and his current lover had taped multiple threatening letters to her front door.

For his part, Haarsma fired back and filed a complaint of his own with the neighboring Ottawa County Sheriff’s office, accusing Nelson of threatening and stalking him. That complaint resulted in Nelson being served a search warrant for her home and computer. The warrant yielded evidence that showed that Nelson had created a Facebook account using Haarsma’s personal information.

She “used this account to make it appear that she was being stalked and harassed by Kevin’s new girlfriend by posting threatening messages,” wrote Detective Jason Russo, the officer in charge of the investigation, in his report (as reported by MLive).

But what would propel someone to stalk oneself on Facebook? The inability to move on.

“Nelson made (an) admission that she had been falsely reporting crimes because she was not able to let go of her relationship with Kevin,” Russo added.

Nelson pleaded guilty to the two charges so that prosecutors would not charge her as a habitual offender.