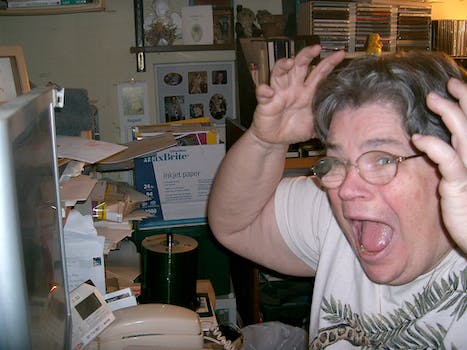 Facebook has blamed the problem on a bug, and claims it's not blocking users from posting to its social media rival.

Are you one of the many Facebook users who post their status updates directly to Twitter? If so, be careful: There’s a serious bug that’s cutting off contact between the two popular social networks.

On Oct. 11, Facebook user Diti Mua posted about the problem on Facebook’s community forums: “Page updates not posting to my twitter account (has been working fine up until today) help!!”

Mua’s query received plenty of replies from users suffering the same issue. Some have contacted Facebook for help, but never heard back.

It did not take long for speculation to begin. Facebook user Jeff Beyerle, for instance, postulated the company’s lackluster performance in the stock market is being passed along to its users.

“I think it’s Facebook trying to cut off your advertisements for our pages. They want money from us using the promote feature to allow all of our followers see our new post(only about 45-50% see it without promoting it) and now cutting off our twitter link. Facebook is losing money so they are hitting us hard,” Beyerle wrote.

UPDATE: The issue appears to be an unintentional bug on Facebook’s end. A spokesperson for Facebook told the Daily Dot: “We recently discovered a bug with Facebook Page posts synching with Twitter, and expect to have the issue fixed shortly.”