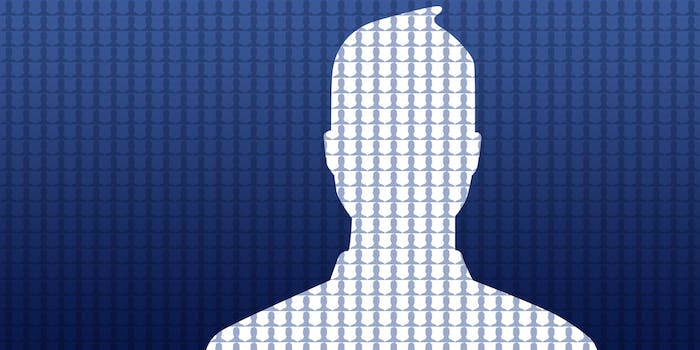 The company did not “willingly participate” in Department of Defense research.

You were not a pawn in a huge, ominous experiment about emotions and civil unrest funded by the Department of Defense (DoD) and played out on Facebook, according to the social media titan. Instead, you were just a pawn in Facebook’s own study on manipulating your emotions.

How do you feel about that, you know, emotionally? Just for my own records.

Facebook’s now-famous 2012 study on the effects of negative and positive posts to a user’s News Feed was recently discovered to have some connections to a Pentagon program studying “emotional contagion” and civil unrest.

One Facebook researcher, Cornell’s Jeffrey T. Hancock, is active in the DoD’s Minerva Initiative, which studies the spread, manipulation, and evolution of beliefs on the Internet. Understandably, many people wondered if the connection was more direct.

In fact, the Facebook study was entirely self-funded, the Menlo Park, Calif., company told the Guardian, and they did not “willingly participate” in the DoD’s research.

Minerva is a DoD initiative meant to use cases of Internet-fueled unrest—like the 2011 Egyptian revolution or the 2013 Gazi Park protests in Turkey—to understand “the social, cultural, behavioral, and political forces that shape regions of the world of strategic importance to the U.S.” If you are keeping score, that means the entire world.