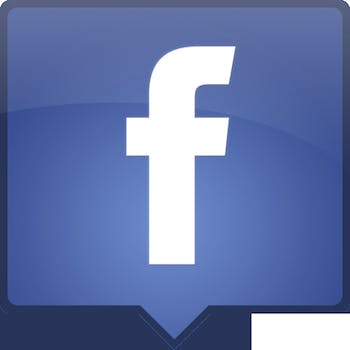 Have you ever wondered why Facebook cuts off status updates at a measly 5000 characters?  Where’s the audacity, Facebook? Where’s the glory?

Ask no more! Today, Facebook bumped the status update limit to 60,000 characters. Just when we’ve finally mastered communicating in 140 characters or less, does this move make sense for Facebook? For users?

Perhaps CEO Mark Zuckerberg felt too constrained in the mere 8328-character statement he released about the social network’s recent settlement with the Federal Trade Commission. Perhaps he felt that all Facebook users, not just CEOs, should have the power to carry on at equal length. He’s a man of the people.

But let me ask you: Have you ever had a status of any kind which required 7,000 words to explain?

You could probably win the Nobel Peace Prize on the same night you lose your virginity during the commissioning of a jewel theft in Monte Carlo, spell it all out with flowery metaphors, translate it into French, and still have a few words to spare with Facebook’s new limitations.

But perhaps that’s the point.

While the old Facebook update size was far more generous than Twitter’s, the recent emergence of Google+ siphoned some of the longer-form conversation to the new platform. Once Google+ opened to the public, perhaps Facebook had to act to retain the more long-winded of its users, those who would naturally be drawn to Google+’s 100,000 word limit.

Personally, I’m not looking forward to finding War and Peace in my news feed or, more likely, Aunt Molly’s Musings on What Mister Whiskers Is Thinking Today (Part 1 of 5).