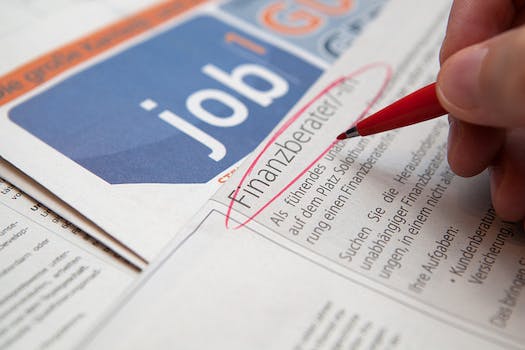 It’s not Craigslist Facebook is going after. It’s LinkedIn.

After denying earlier this month that it was building a classified ad product called “Marketplace,” the social network announced the launch of “Social Jobs App” on Wednesday, a move that effectively signifies the company throwing its hat into the job board ring.

“When it comes to economic growth, few issues are more important than matching qualified candidates with great jobs,” the company said in a blog post. “In that spirit, we know that the power of social media— the connections between friends, family, and community— can have an outsized impact on finding jobs.”

If the company hopes to go after LinkedIn’s market share, though, it has some more work to do. The response by Facebook users has been fairly negative so far. Despite giving users the option to search for jobs by category and geographic locations, the app search results are a mixed grab bag of openings that don’t fit the criteria selected.

“Database had errors when searching,” noted Ruok Twoday, “very sloooowwww, they have lots of work to do!!!”

“[S]o all it does is pull listings from Monster and a few other lesser known sites?” asked Brian Albers. “In reading the hype about this for the past week or so I was hoping for something a bit more groundbreaking than that.”

A Facebook representative assured the Daily Dot that the company had resolved the functionality issues with the app, but both of the reported issues still affected our test searches at the time of this writing.