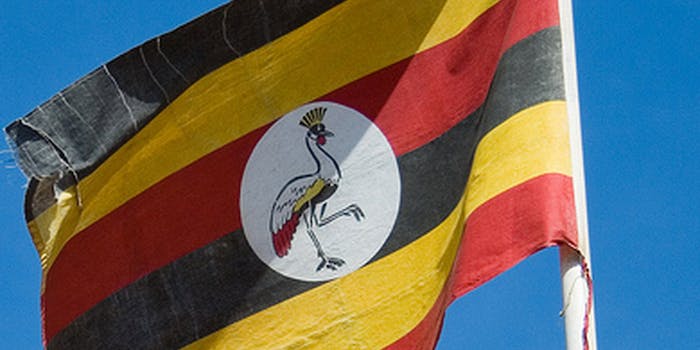 The controversial page was especially dangerous because of Uganda's strict anti-gay laws. A bill to introduce the death penalty for "aggressive homosexuality" is currently up for debate in parliament.

Facebook has removed a homophobic page used to out gay people in Uganda. The page was especially controversial because its victims could have been exposed to prosecution under the African country’s harsh anti-homosexuality laws.

The page, titled “Kampala Exposed: Facts and Rumors,” was created to target gay people in the country’s capital city. According to Pink News, its stated purpose was to “expose the rot in the city.”

A petition on Change.org asking Facebook to “permantely remove” the page recieved 800 signatures from around the world. Calling the page “highly trafficked,” the petitioner’s creator wrote that the page has been removed and popped up at least eight times in the past two weeks.

“Facebook has clear policies on hate speech and harassment and periodically removes the page, but has not taken the necessary steps to keep it from re-launching within a couple of hours,” states the petition.

“I am a gay man who immigrated from Uganda because I was being harassed by people like this group,” wrote supporter Timothy Kimuli. “It is not acceptable that they get to use social media to intimidate gay people in Uganda, exposing them to more violence, unrest and death.”

Gay rights have been in danger in Uganda since the country drafted an anti-gay bill in 2009. While acts of homosexuality are already illegal in Uganda, the proposed “Kill the Gays Bill” would make existing laws stricter with life imprisonment and even the death penalty for “aggravated homosexuality,” i.e. a homosexual act committed by an HIV-positive person or acts with minors.

Ugandan officials hoped to pass the bill by the end of 2012 but All Africa reports it was moved to bottom of the parliament’s final session and won’t be debated until parliament’s holiday break ends in February.