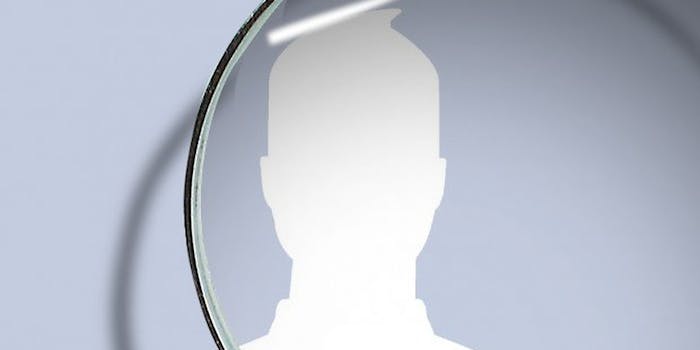 Facebook’s internal site search engine is going to show your name in a search, whether you want it to or not. And all you can do about it is to make sure you control privacy settings for every individual thing you do on Facebook.

The company started the process last December, when it took away the ability to display or hide public access to your timeline. If you didn’t know you had this feature, like most of Facebook’s 1.2 billion users, it’s probably because Facebook tucked it away under “Privacy Settings,” a feature which at least 13 million Facebook users have never even seen.

At first, the company took the feature away for everyone who wasn’t using it—the vast majority of the site. Now, the feature is gone altogether, as a recent Facebook update informed users. Michael Richter, Facebook’s Chief Privacy Officer, dismissed the feature as being outdated and unnecessary:

Whether you’ve been using the setting or not, the best way to control what people can find about you on Facebook is to choose who can see the individual things you share.

Translation? Instead of having default control over who can look up your name in the Facebook search engine, now all you can do is control access to each individual setting. This now includes “future” timeline posts and “old” timeline posts, as well as search engine access and who can request to follow you.

The move comes just weeks after Facebook enraged users by updating its privacy policies to let advertisers pay Facebook to use your content and photograph in their advertising—without your consent, or any compensation to you. And that move came just days after a $20 million settlement in a class-action lawsuit over Facebook’s engineering user content to appear as ad-sponsored “stories”—again without user consent or compensation. And all of this may violate Federal Trade Commission regulations on what Facebook can do with its user content relative to advertising.

While your individual posts on your timeline are still under your control, it’s hardly surprising that Facebook wants to engineer more users to publicly display their content—especially if it wants advertisers to have access to it.

But there’s some good news: Facebook still lets you turn off wider search engine results, and allows you to protect access to your email and phone number. But that may be little consolation to anyone trying to keep an Internet stalker, or worse, a real-life stalker, from finding their name and timeline on Facebook. Even without access to individual posts on the timeline, access to the timeline itself, and the Facebook name that goes with it, is plenty for a dedicated stalker to work with.

It might be a good time to double-check your own Privacy Settings on Facebook—before they make another major element disappear.