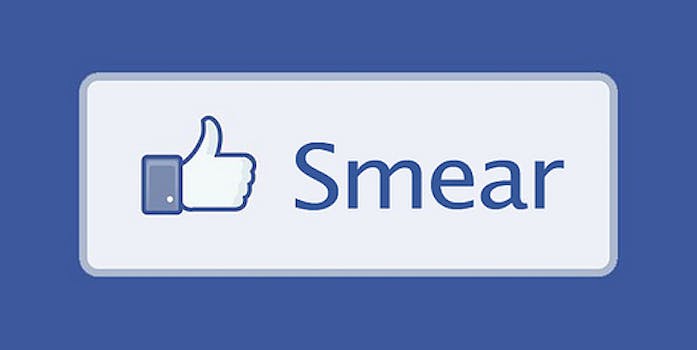 As of early Tuesday morning, there has been no mention of the attack by Facebook or on its security blog. A spokesperson for Facebook was not immediately available for comment.

This particular attack, however, has been spreading over the course of the past 48 hours and contains a nasty twist: While the offensive images are visible to the Facebook friends of the person’s profile on which they are posted, the profile owner cannot see the material when they look at their own profile page.

The attack also seems to be more prone to hitting users who have enabled the new Timeline feature.

User scorn for Facebook quickly followed after the attack. Some of the more violent images, including a photo of a baby with its head bashed in and graphic photos of animal abuse, had some users vowing to leave the 800-million-member social network.

Gawker writer Adrian Chen went as far as speculating that Anonymous was behind the attack, but those claims could not be verified, and Anonymous members were not claiming credit for the attack on the group’s official Web sites or Twitter streams. Meanwhile, Naked Security added an update to its story about the attack, apologizing for a September story that dismissed warnings about a similar attack as a hoax.

More than likely, the attack is a sophisticated version of a click-though attack in which a user clicks on an enticing link and has his or her account hacked.