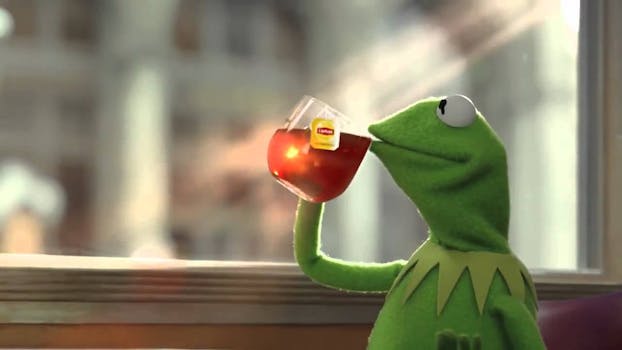 Police believe he may be in Ireland.

U.S. law enforcement are offering a $5,000 reward for information that leads to the arrest of a man who falsely claimed he owned 50 percent of Facebook, reports local NBC affiliate WGRZ.

Paul Ceglia fled his home in Wellsville, N.Y., on March 6 after he placed his ankle bracelet on a “motorized device” (we’re guessing it’s a Roomba) to fool authorities into thinking he was at home, according to Mashable. Ceglia’s wife, two sons, and dog are also reported missing. Federal marshals believe Ceglia and his family may be in Ireland, where he has relatives and has stayed previously.

Last week, a judge ruled that Ceglia’s parents and brother are responsible for his $250,000 bond if he does not return.

Ceglia claimed he signed a contract with Facebook cofounder Mark Zuckerberg in 2003 promising him half of what eventually became Facebook. Zuckerberg, who said he had yet to create the social network, says he did contract work from Ceglia but that it was not related to the social network.

The contract and email communications between Zuckerberg and Ceglia were later dismissed by a federal judge who said Ceglia’s evidence was falsified.

Ceglia’s trial is set to start in May. He faces up to 40 years in prison if found guilty.