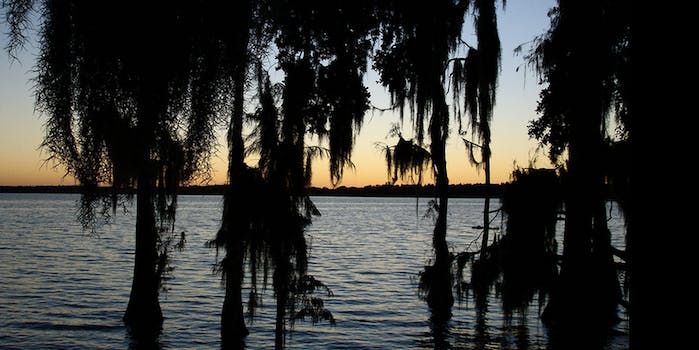 Facebook page for Lake County, Fla., is a great PSA for never going there

This state is even weirder than you thought.

In the Internet age (or possibly just since the 2000 presidential election), Florida has been a favorite national punching bag—much to the relief of New Jersey natives like myself. But while viral media sites latch onto the most outrageous news out of the state, there is a quieter, everyday sort of weirdness that pervades the region.

Lake County, which encompasses several communities outside Orlando, looks to be a particularly odd place, judging by a Facebook page devoted to its idiosyncrasies. For one thing, people there have some funny ideas about car safety. 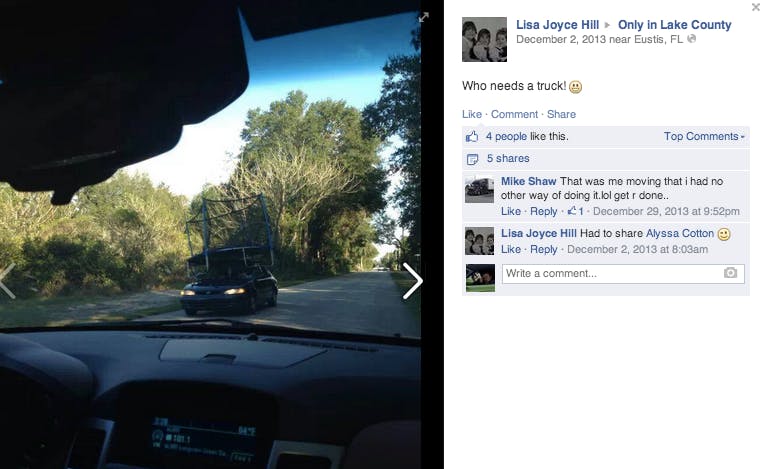 
The locals also take a certain amount of pride in their workmanship and can-do attitude. 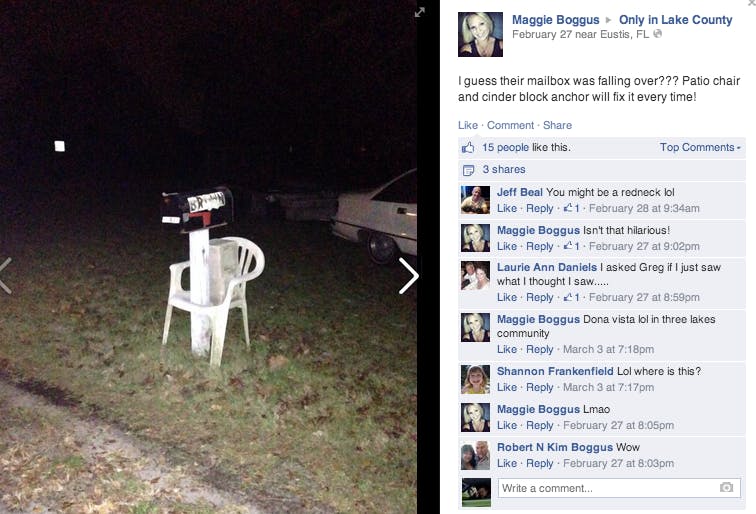 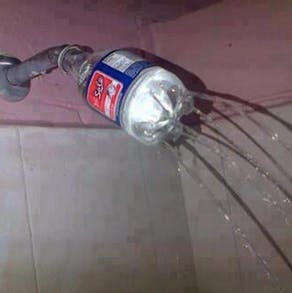 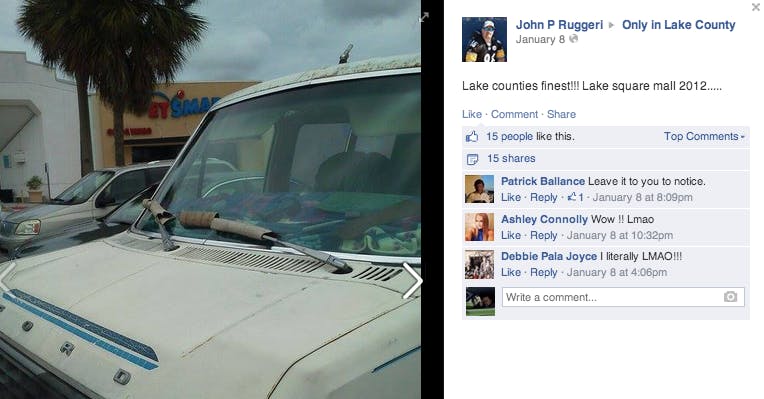 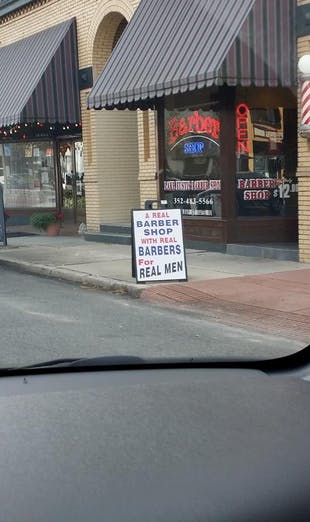 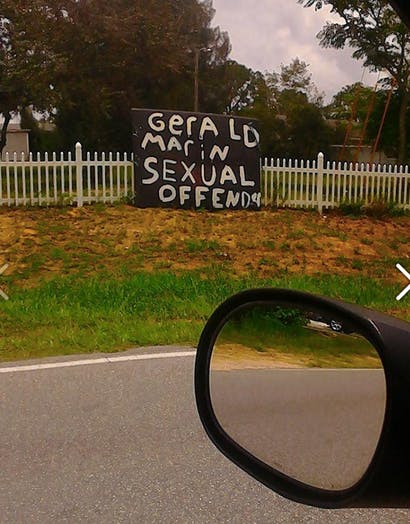 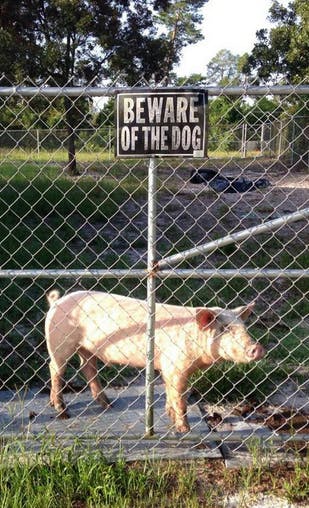 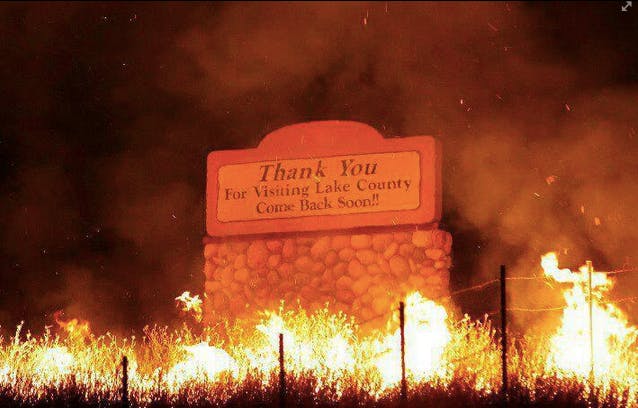 
Then there’s the stuff we won’t even attempt to explain. 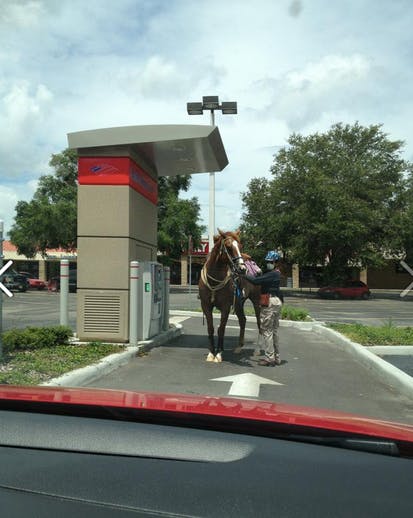 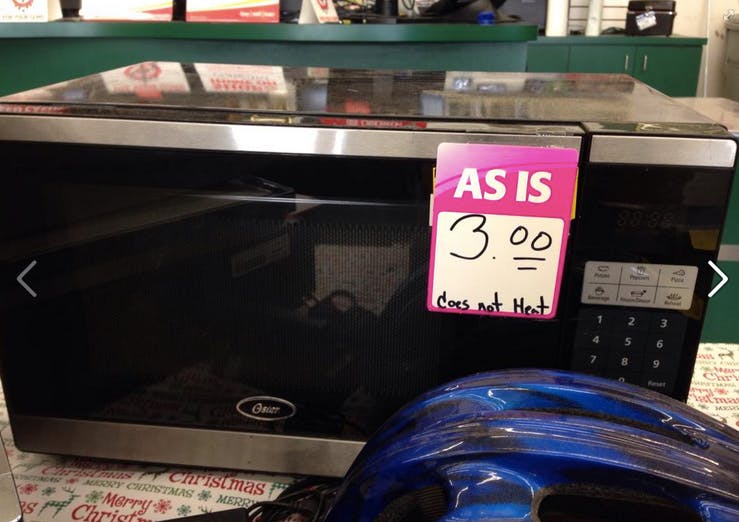 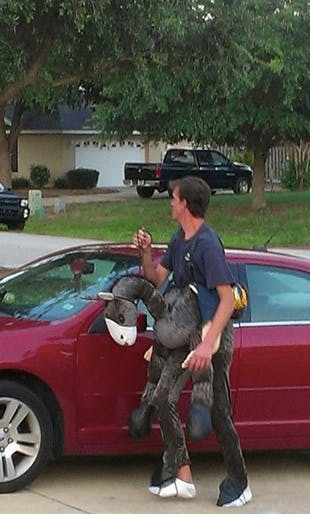 All in all, you’d have to admit that it’s a very… vibrant area. Just not the sort you necessarily want to visit.