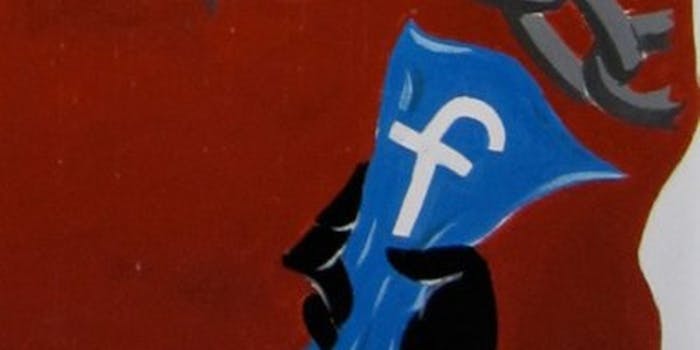 At first, Facebook refused to remove a page that encouraged followers to gawk at young girls because it didn't contain "sexually explicit content."

If there’s one thing you need to know about Facebook’s safety team—the group that handles reports of violent threats and explicit content like child porn—it’s that you should never expect either a quick or adequate response.

More than 16,000 strangers were invited to gawk and post explicit comments about a pair of children photographed at a skate park on a Facebook page in Ocean Grove, Australia. When parents of the children complained about the page, Facebook refused to shut it down, saying the photographs were not sexually explicit. Parents, as you can image, were horrified.

“I was devastated. I was physically ill,” one of the mothers told Geelong Advertiser. “They are saying horrendous things.”

Here’s how the paper described the page:

Boys on the social media site were invited to make comments about the children, with hundreds of posts calling girls photographed in parks across Australia vile sexual names.

Other posts included cruel descriptions of the girls’ anatomy and rumours about their sexual history.

After the Advertiser reported about the controversy, Facebook finally wised up and deleted the page. The company changed its tune: The photographs may not have been sexually explicit, but it was “hateful, threatening or obscene are not allowed,” which violates the site’s user agreement. Yet rather than ban the owner outright, it gave him the equivalent of a slap on the wrist and a warning: Do it again, and you’re gone.

Well, he’s doing it again. According to the Advertiser, he set up copycat pages shortly after the original one had been removed.

“Old page got deleted so this is the new one – help me get it back up to how we were,” he wrote on one of the new pages.

Last month, Facebook took more than eight hours to remove a widely distributed video depicting child pornography. At the time, Facebook claimed it had worked feverishly to block the content:

Nothing is more important to Facebook than the safety of the people that use our site, and this material has no place on Facebook. We have zero tolerance for child pornography being uploaded onto Facebook and are extremely aggressive in preventing and removing child exploitive content.

Of course, in the Australian case, Facebook wasn’t just slow to respond to the complaint. It flat out refused to do anything about it—until local media reported on it.