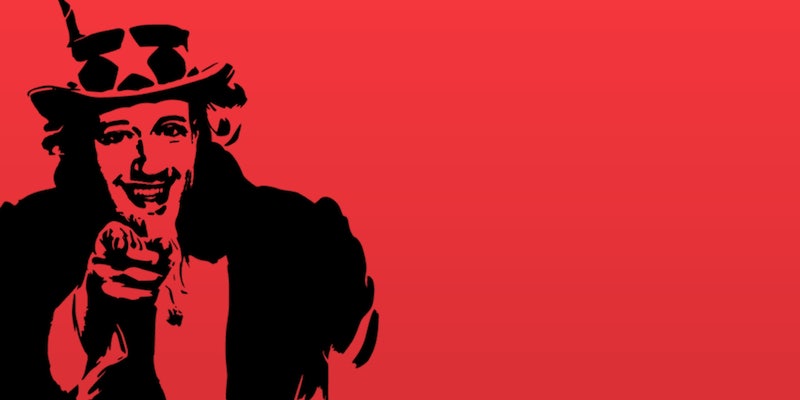 Why Mark Zuckerberg is a conservative (and why that matters)

The Facebook founder's conservatism and power could easily cause massive change before anyone even thought to look.

Mark Zuckerberg is certainly not the cardboard cutout of a conservative Republican. He’s young, owns maybe two sport jackets, and is friends with high-end liberals such as President Obama and Cory Booker. He has been an outright defender of gay rights and, just this past June, even sat atop the Facebook-sponsored float in San Francisco’s Pride Parade.

So why is he starting to look like just another rich Republican, another billionaire with a scepter in the GOP’s den?

While the Facebook founder is (unlike Facebook) notoriously private, by all measures it is clear he is at least a friend to many conservative ideologies and causes. In last year’s election, the Facebook PAC gave more money to Republicans than Democrats (even though the company’s employees feel the opposite). This past February, Zuckerberg held his first ever political fundraiser for the reelection of Chris Christie. Christie is by no means a staunch conservative—though, as 2016 looms ever larger, that could change—but he does fall in line with the GOP establishment. Then came a report by Alternet about the actions of FWD.us.

FWD.us appears, on the surface of its website, to be in the same league as No Labels or Waywire: a bipartisan entity with lofty goals, healthy funding, and little to no success in achieving actual results. FWD.us is headed by a typical group of charitable Silicon valley gods: Zuckerberg, Sean Parker, That One Guy From LinkedIn, That Other Guy From Dropbox, Bill Gates, and a handful of other technorati.

The 501(c)4 lists immigration reform as its top concern. Progressive news site Alternet points to an ulterior motive for the campaign: “Immigration reform for Silicon Valley means hiring a bottomless pool of foreign computer programmers and technologists without having to share the wealth created for better wages and benefits for the thousands of Americans working in the Valley who rent $2,000 a month one-bedroom apartments.” FWD.us may have attached itself to the issue for sheerly economic reasons, but that’s most likely because these companies are all based in California, where immigration plays a major role in the economy.

However, Zuckerberg’s group has also been prattling around other sensitive issues, buying ad time for the sake of several conservative subsidiaries. Americans for a Conservative Direction, for example, aired an ad giving Lindsey Graham a tongue bath for his support of the Keystone XL pipeline and fighting Obamacare. Another FWD.us spawn, Council for American Jobs Growth, was caught doing the same for Senator Mark Begich of Alaska, who adamantly supports drilling for oil in the Alaskan National Wildlife Refuge. It was this issue in particular that caused Tesla, SpaceX, and Paypal CEO and Hyperloop dreamer Elon Musk to leave FWD.us, stating “there is a genuine need to reform immigration. However, this should not be done at the expense of other important causes.”

But why does it even matter if Zuckerberg is a conservative? He’s obviously rather secretive over the issue (other than liking a photo of Mitt Romney on Facebook last year) and, as a private citizen, is entitled to his political beliefs. Why all the ruckus?

Zuckerberg is the owner of one of the largest private utilities in the world. With his immense wealth, he could cause massive change; just ask the Newark school system, recipient of a $100 million donation from Zuckerberg. And while it has become typical to hear of tech giants making sizable donations to charity—see the Giving Pledge, a movement started by Warren Buffett to have the world’s richest people give away half their wealth—we often forget that these are massive corporate entities with lobbying arms, friends in Congress, and team after team of lawyers.

Tech companies affect our lives every day and, just as we should be keeping an eye on oil and energy giants, we should not pretend that Facebook, Google, or others are still quaint little startups with quirky office floor plans and fresh fruit in their cafeteria. Simply ask the National Security Agency: Facebook and its ilk are vast wells of data that can be used for the profit of advertisers or the power federal agencies. Zuckerberg, despite his age and hoodie-laden slacker appearance, is a real tycoon with deep pockets, a strong will, and a devil-may-care attitude about everyone’s privacy but his own.

In a political environment where no one can be neutral on a moving train, Zuckerberg’s conservatism and his power could easily cause massive change before anyone even thought to look.

Ben Branstetter is a writer and blogger living in Central Pennsylvania. His work has been published in Thought Catalog, the Useless Critic, God of Lamb, and he has appeared on HuffPo Live. He can be reached by email and found on Twitter.