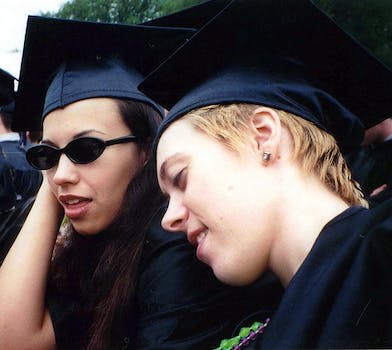 The social network is adding private groups for colleges and universities to foster collaborations and relationships between students.

Facebook is going back to its roots, though it’s not becoming a site explicitly for college hookups.

The social network now has Groups for Schools, a new way for students and educators to collaborate on the site. While groups have been on Facebook for years, there are a few new features here that make them worthwhile for students.

First off, only people with a legitimate and active college or university email address can sign up, so no unwelcome eyes will be able to spy on group activity. Secondly, these groups have a file-sharing feature, so students can share notes, assignments, or other documents.

Files of up to 25MB in size can be shared within groups, though they must comply with Facebook’s Statement of Rights and Responsibilities. (Read: Don’t share that new Lady Gaga MP3 or any other copyrighted work if you want to keep your Facebook account.)

Facebook hangs on to older versions of files as well, so you can compare changes someone else has made on a research paper you’re collaborating on, for instance.

Groups can be open so that anyone within a school community can see and post updates, while there are options to make groups private or secret.

Facebook laid out a few uses for these groups, such as letting students discuss class assignments, plan events within sororities or fraternities, and create groups for dorms to share photos from the kegger last Tuesday. The site made the groups available to a limited number of schools at first, though you can sign up to know when your school hops on board.

The collaboration opportunities that these groups bring is fascinating. Perhaps we’ll soon see a way for people to work on documents together at the same time, comparable Google Docs.

From being only available to Harvard students to closing in on a billion community members and then back dedicated workgroups for schools, Facebook really has come full circle.

With everything that’s going on at the company right now, let’s hope it doesn’t get too dizzy before that IPO.