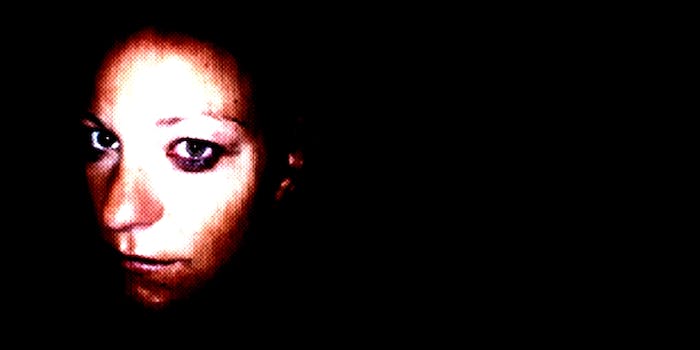 It took three years for Facebook to remove the page.

The numbers paint a pretty stark picture of the military’s sexual assault problem: 26,000 members of the armed forces were assaulted last year alone, averaging 70 crimes per day—a 37 percent rise from 2011, according to a special report published by the Pentagon.

Until yesterday, if you wanted a graphic and more explicit understanding of the military’s sexism problem, you needed to look no further than the Facebook page F’N Wook, where more than 10,000 fans had signed up to follow the page’s collection of violent, misogynistic jokes all targeting military women.

“She burned the bacon–only once” was the caption to one photograph of a woman in military fatigues whose face is bruised and swollen. “I left the kitchen–once” read another, this time attached to a photograph of a half-naked woman bound and gagged in a kitchen.

The Marine Corps Inspector General monitored the page for three years, but nothing ever happened. The administrators posted as they saw fit, harassing anyone who complained.

The page finally came under serious scrutiny Tuesday, as the severity of the military’s sexual assault problem hit newspaper front pages around the country following the publication of the Pentagon’s report. Just a day before, the Air Force’s sex-prevention chief had been arrested for groping a woman in a Virginia parking lot.

On Wednesday, California Rep. Jackie Speier called out F’N Wook in a letter to Defense Secretary Chuck Hagel and top military brass (which we have embedded below).

“I am confident that if you reviewed the contents of this webpage that you would also be horrified by the culture of misogyny and sexual harassment depicted on this website,” Speier wrote.

Facebook finally took notice, too, and removed the page, claiming that its administrators were using fake accounts to manage it. But what took so long? Surely Facebook had received complaints about the page over the past three years. Speier suggests in her letter that angry users frequently reached out to the admins, and it’s hard to believe they wouldn’t have also reported the page to Facebook itself. That’s as easy as a pressing a button. The page pretty obviously violated two rules set forth by Facebook in its terms of service:

What will happen to the page’s administrators? Nothing, probably. “There are difficulties in identifying the individuals responsible for the offensive material due to fake accounts and pseudonyms,” the Marine Corps said in a statement about the problem in general. “Social media sites are not obligated to divulge personal information to the Marine Corps.”