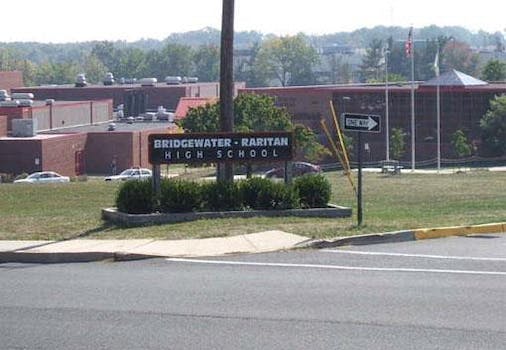 Police and school officials are looking for the person behind a Facebook page that encouraged students to fight and post the videos online.

I am Jack’s complete lack of surprise.

Police and school officials are looking for the person behind a Facebook page that encouraged students at Bridgewater-Raritan High School in Bridgewater, N.J. to fight and post the videos online, NY Daily News reported.

The page asked people to “send us videos via message or email” and promised to post them “for all to see.” Reports say that there were five videos up on the BRHS Fights page, but they have since been removed. The page, however, is still active.

The fights captured on video (mainly by cell phones) were located on and around the campus of Bridgewater-Raritan and included both boys and girls. One of the videos featured two girls pulling each other’s hair, while another reported showed one boy punching another as he lay on the floor.

“The administration knew the identities (of students involved in the fights) before the videos were posted, and disciplinary action was taken in each case,” Schools Superintendent Michael Schilder, who noted that seven fights broke out between March 1 and March 15, wrote in an email.

The students involved were each given a multiday suspension.

Parents were shocked and called for the page to be taken down, while some students noted that they were ashamed of the negative attention from the videos.

The school district acknowledged that they didn’t have the jurisdiction to remove the videos but were trying to find out who was behind the Facebook page.

As of 1:20 pm EST, the unidentified person still had control of the Facebook page.

“I would rather stay anonymous then (sic) be known as the idiot who got caught,” the person behind BRHS Fights wrote.