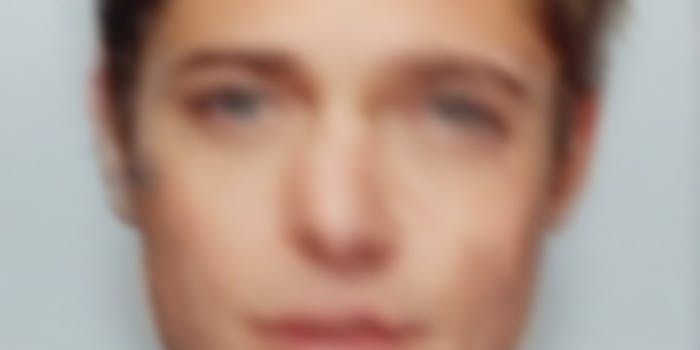 Ireland and Germany have independently confirmed that Facebook has deleted all remaining facial recognition data for EU citizens.

After months of wrangling, government officials in both Ireland and Germany have independently confirmed that Facebook has deleted all remaining facial recognition data for EU citizens.

It’s the final step in a long process that illustrates a stark difference between the U.S.’s and the EU’s stances on Internet privacy. Facebook announced in June 2011 that it was implementing “tag suggestions” as a default feature worldwide, meaning it would use “face recognition software—similar to that found in many photo editing tools—to match your new photos to other photos you’re tagged in.”

But that didn’t play well in Ireland, where Facebook bases its international operations. The Irish Data Protection Commissioner (DPC) found that storing users’ photos in order to identify them in future images was a violation of its privacy laws. In September, the company agreed to cease the service in Europe and delete all of the facial recognition data it accumulated from EU citizens.

Both Ireland’s and Germany’s DPC have issued statements that Facebook’s been fully compliant.

“We … can confirm that we were satisfied with the processes used by Facebook to delete the templates in line with its commitment,” Ciara O’Sullivan, a representative for the Irish DPC, told CFO World.

A representative for Hamburg, Germany’s DPC, Ulrich Kühn, agreed: “We wanted to be very sure this was done.”

“For the time being, it is settled,” he added.

While the facial recognition process has its critics around the world, only European governments have actually taken action against Facebook. The company had suspended the process in 2012, amidst criticism, but announced it was back in the U.S. on Jan. 31.