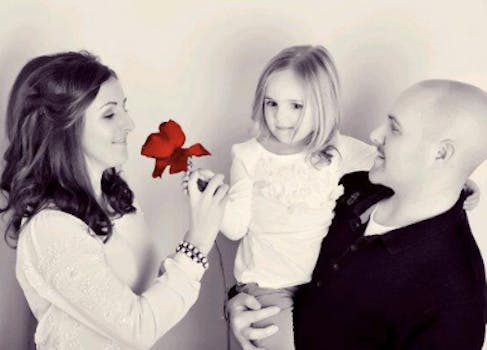 After being diagnosed with terminal cancer, friends and strangers alike give U.K. man a very special day.

Tom Cooper may not live to see his next birthday. But thanks to a Facebook page set up by his family and friends, he got to experience the wedding of his dreams.

After 24-year-old Cooper was diagnosed with throat cancer last year, he was forced to quit his job as a maintenance worker. His 23-year-old lover, Tammy Dale, with whom he has two young children, gave up her job as a nail technician to become his full-time caretaker. As Cooper’s cancer worsened, it looked like the British couple would never afford to get married before it was too late.

Luckily, Cooper lives in the age of Internet activism, in which users share, spread and contribute to thousands of worthy causes each year. In order to raise awareness, Cooper’s friends and family launched a Facebook page about the couple’s problem: Help Tom Cooper and Tammy Dale get their dream wedding. One friend, Wesley Hall, also tirelessly ran a Twitter account, @4adreamwedding.

After just four weeks, a thousand “likes,” and the assistance of everyone from local businesses to total strangers, the campaign raised £20,000 (about $31,000) for the wedding. It was enough money for the couple to afford a ceremony and reception with all the trimmings.

Yesterday, the couple wed, joined by 100 of their closest friends and dozens of news reporters. Dale wore her first-choice wedding dress after a local business let her pick it out for free. She arrived at the ceremony in a horse and carriage, where she and Cooper released two doves after saying their vows. The couple’s daughters, four-year-old Tienna and 20-month-old Ziana, served as two of their six bridesmaids.

It was a surprising turn of events for a couple previously with no income and no hope—the two couldn’t even celebrate last Christmas, a day they instead spent praying Cooper would live through the year.

Cooper told the Sun that he can’t thank his legions of Facebook supporters and donors enough.

“We couldn’t believe it,” he said. “The offers just kept coming.”