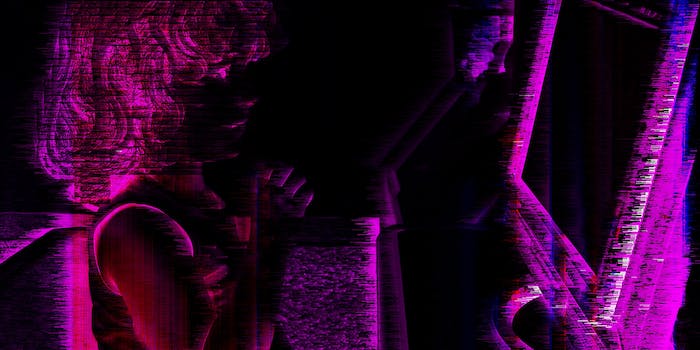 A 'thumbs down' may seem trivial. But sometimes, the little things are a big deal.

Many people still, however, believe that Facebook that is developing a “dislike” button. And a number of Twitter users are sharing mixed feelings about the prospect of displaying disapproval with a swift click.

I personally let out a sigh of relief when the story’s details were clarified, but not because I was worried about subtle shade from my friends in the form of a thumbs down. The “dislike” button would have made it even easier to cyberbully people on Facebook.

"i wish there was a dislike button!"
-me @ hot topic w/ 2 many nightmare b4 christmas buttons &no buttons 4 my fav industrial band 'dislike'

When someone shares something sad, or I read something I disagree with, I want to give it a thumbs down. I'm all for the dislike button.

Facebook's new dislike button: if you think it's going to "encourage bullying," then you probably don't know much about bullying.

What the “dislike” button would have done is make cyberbullying on Facebook even easier and hold people less accountable for their actions.

Of course, people have been cyberbullied since the dawn of the Internet. There’s a plethora of channels—anonymous and not—people use to torment others on the Web. In 2013, Anthony Stubbs, 16, committed suicide after being cyberbullied about his bisexuality on Ask.fm. That same year, Rehtaeh Parsons took her own life after she was gang raped and subsequently harassed for coming forward.

In 2013, 15 percent of high school students in the U.S. reported that they had experienced electronic bullying. Another survey in 2014 found that 42 percent of cyberbullying victims in the U.K. received “hate-based” comments—which is digital harassment based on someone’s gender identity, sexuality, and/or race. These incidents can have harmful effects. In addition to the risk of suicide, 24 percent of cyberbullying victims use self-harm as a coping mechanism.

All of these events took place before the prospect of the “dislike” button, and such a feature will only continue to encourage harmful and dangerous behavior. While Facebook users have been pushing for the introduction of a “dislike” option for years, I doubt the company will ever introduce it—because of the undeniably mean-spirited nature of the concept. What the “dislike” button would have done is make cyberbullying on Facebook even easier and hold people less accountable for their actions.

Writing a hateful comment on Facebook takes a certain amount of effort and the poster, with a thumbnail of their face next to their words, is liable for their words. Allowing people to convey the same feeling through the simple click of a button would have brought about about a new form of Facebook trolling, which I’ll call “bystander bullying.”

Allowing people to convey the same feeling through the simple click of a button would have brought about about a new form of Facebook trolling, which I’ll call “bystander bullying.”

To an extent, the “like” button has already brought about “bystander bullying.” It’s one thing to receive a mean comment on a post, but it’s another thing to receive a mean comment, and then see that comment receive an influx of “likes.” Imagine how that feels for an adolescent girl getting slut-shamed by her peers or a trans* teen receiving hateful comments because of their gender identity. More often than not, the enablers of hate are not held accountable for their actions—only the original commenter is.

If anything, let’s hope the “dislike” button debacle reignites a discussion about cyberbullying prevention. We need to make sure that social media sites like Facebook continue to introduce features—like the empathy button—that are used to improve the site, not as a weapon against its most vulnerable users.

Eve Peyser is a writer and comedian who grew up in Manhattan and now lives in Brooklyn. She covers comedy and entertainment for the Daily Dot. She has also been featured in The New Inquiry and Art21 Magazine. You can follow her on Twitter here.