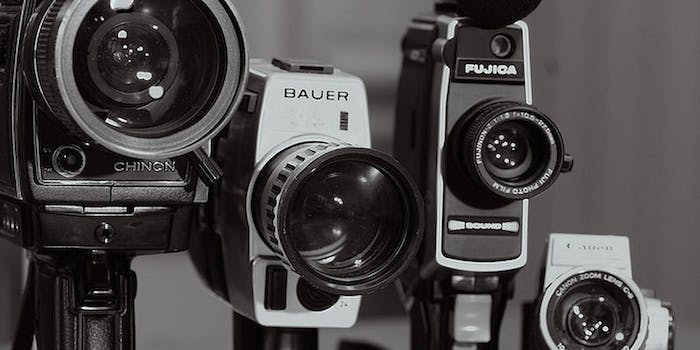 Facebook video ads are coming, and here’s how annoying they’ll be

We were warned, and now they're officially here, on your desktop. Autoplay videos on Facebook are officially everywhere.

Last week, Facebook went through the motions yet again, explaining that though video ads had infiltrated the smartphone app, they were also going to be hitting desktop—and soon.

True to its word, Facebook released the desktop autoplaying videos this week. Here’s what that looks like.

You’ll see the play button on the video, and after stoping your scrolling for a moment, the video will start playing on its own. If you’ve already seen that video, it won’t autoplay again on your second scroll-through when you pass it.

Par for the auto-play course Facebook has set, it looks like for now the only videos coming to life are “native” ones—those that your friends have uploaded or pushed from Facebook. But video links and ads are on the horizon. Just considered yourselves warned, or prepared, however you want to interpret it.