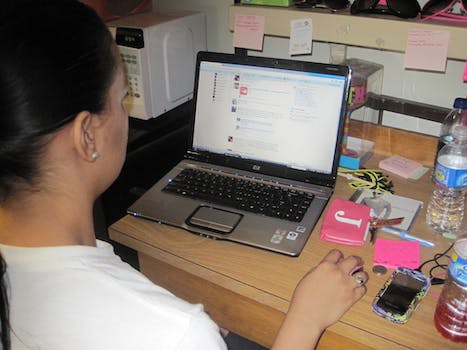 Apps now have to ask for permission instead of automatically posting every article, song or product you consume to your news feed.

Facebook is cracking down on apps that automatically tell your friends whenever you read a news article, listen to a song, or buy something online.

In an Oct. 10 post on the site’s Developer Blog, Henry Zhang informed app developers of some key changes in appearance on users’ News Feeds. The most noticeable is the end of the sometimes-annoying messages that “social reader”-style apps frequently post to your News Feed.

“When apps automatically publish stories on a person’s behalf in a way that is unexpected, such as when they browse an online store, it can surprise and confuse people,” Zhang wrote.

Apps will still allow you to share the content you consume, but they won’t be allowed to do it automatically and without your permission. This translates to no more unnecessary (and potentially embarrassing) revelations about your media habits.

Another key change is the end of “authenticated referrals,” Facebook’s term for apps that ask you to sign up before viewing the content you just clicked on.

“Authenticated referrals create an inconsistent experience for people by asking them to give permissions in order to access content with little context. You must migrate to use a standard Auth Dialog experience,” Zhang told developers.

In other words, clicking on a news story’s headline will actually bring up the news story. It will not redirect you to a mandatory app sign-up page.

“We’ve found stories with image and location to be among the most engaging, and so we’re making them more prominent in news feed and on timeline. In early tests, the new image-led stories have shown 70% more clicks for apps that provide high quality, relevant imagery with low spam rates,” Zhang wrote.

In other words, posts that share your location with friends will look much different. Instead of simply listing a link to the location’s Facebook page, your post will feature the location’s position on a map, as well as a small image. Users who breeze through their News Feeds will now see images of, for example, the Statue of Liberty or museum facades, and thus be able to learn of their friends’ locations more quickly.

The changes, which were decided on through a study of click-through rates and user experience, should appear in your News Feed within 90 days.