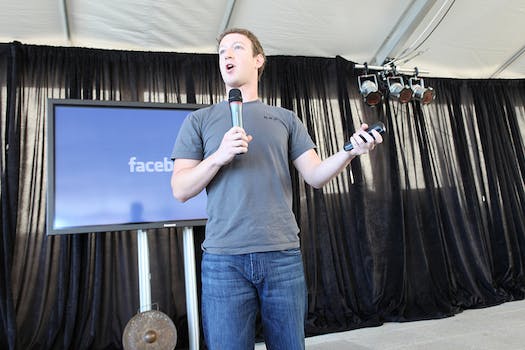 Facebook has 83 million fake accounts, according to SEC filing

Nearly 9 percent of accounts on the site are fake, Facebook admits. The number is significantly higher than the one revealed in a recent BBC investigation.

In its recent quarterly filing to the United States Securities and Exchange Commission, Facebook revealed that approximately 8.7 percent of accounts on the site—roughly 83 million users—are fake.

This estimate is significantly higher than the 54 million accounts the social network gave a recent BBC investigation.

In the 10-Q filing, Facebook announced that it had over 955 million monthly active users. Of these, about 4.8 percent are duplicates, defined by as “an account that a user maintains in addition to his or her principal account.” Another 2.4 percent are “user-misclassified” accounts, profiles created for a business, organizations, or pets that should really be pages. The rest, 1.5 percent, are “undesirable” accounts, profiles that are created to violate Facebook’s terms of service. The latter of these are the ones most likely to be used for spamming.

Interestingly enough, Facebook also made an effort to mention where the bulk of these accounts were being created:

The aforementioned BBC investigation arrived at a similar conclusion, except that they reported that these fake accounts were coming from developing countries like Egypt and the Philippines.

The higher numbers provided in the 10-Q filing do lend some credence to the notion that bots are inflating the effectiveness of Facebook ads, though the only real thing they prove is that Facebook’s problem with fake accounts is bigger than originally reported.