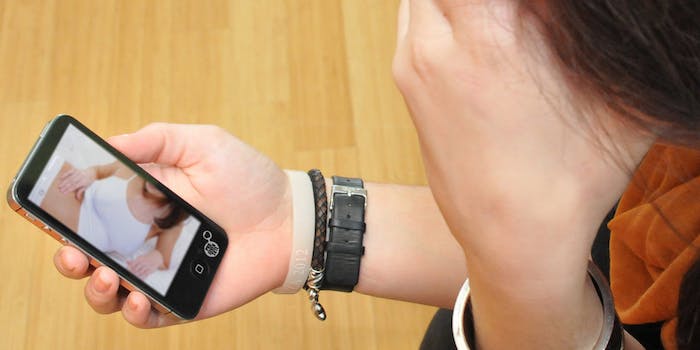 Investigators later found more than 197 nude or partially nude images of the girl on Rose’s Dropbox account, as well as on his official police department laptop. Prosecutors also say he installed a hidden camera in her room, which allowed him to take thousands of images of the girl sleeping or coming out of the shower without her knowledge.

Although Rose was formally charged last Thursday, he’s been investigated by the Utah Attorney General’s Office since last May, after he allegedly confessed to his wife and sister that he’d persuaded the 15-year-old girl to send the naked photos to his Dropbox account (“he said this was to protect [the] minor,” an investigator wrote).

Rose is now facing 15 criminal charges, including nine counts of felony sexual exploitation of a minor, and two counts of third-degree felony voyeurism, as well as one count of misdemeanor stalking. And 39,530,505,904 informal counts of being a blight on the rear end of humanity.