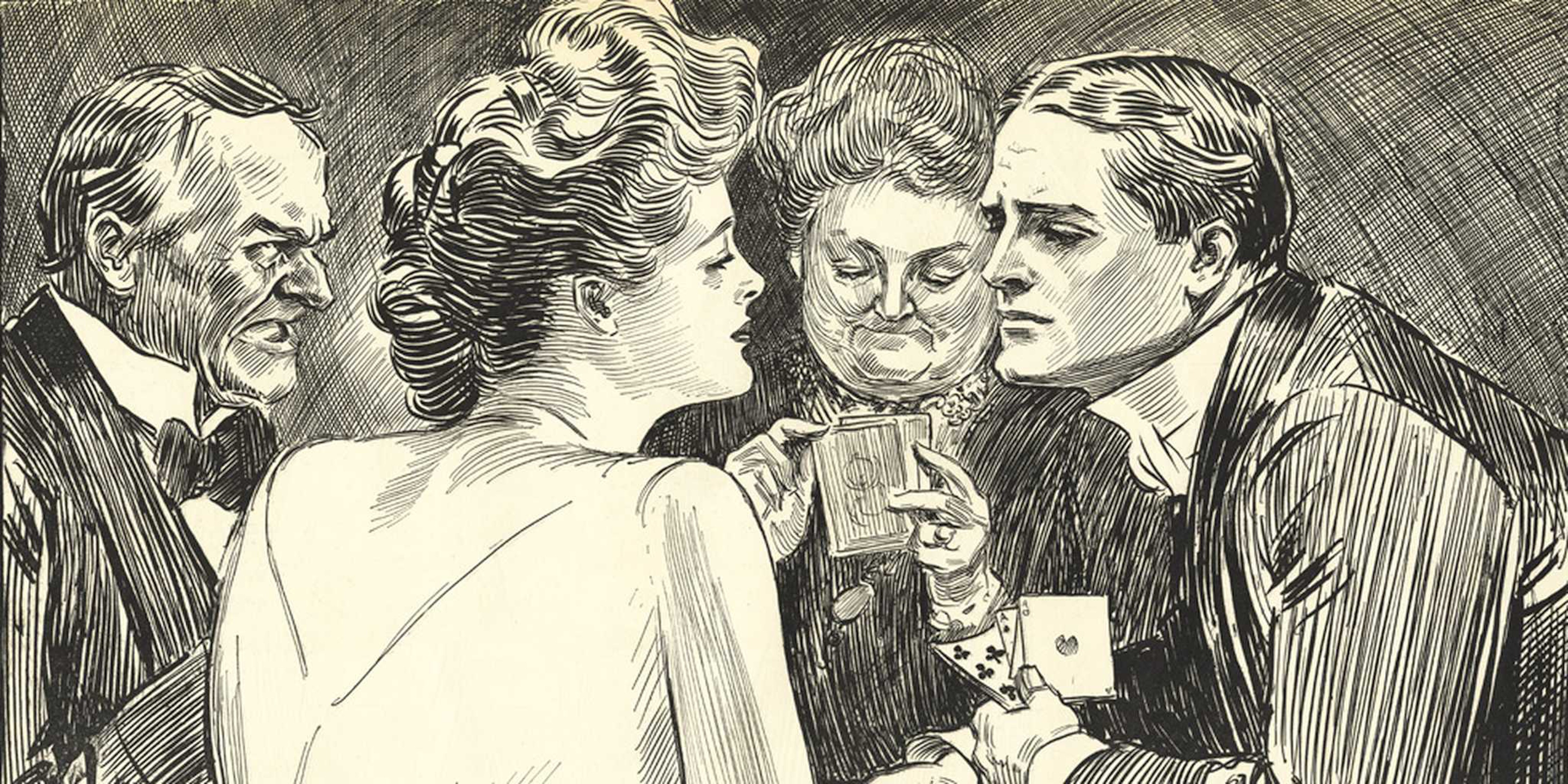 Everything the Internet told you about female condoms is a lie

Here's 13 reasons to rethink everything you know about contraceptives for women.

Every so often, a prominent website devoted to “women’s issues” will post an article about how female condoms are terrible and ugly and totally unsexy and you shouldn’t bother using them. The articles will almost always attempt unflattering comparisons of female condoms to plastic bags and trash cans for added effect.

Last year on Jezebel, Tracie Egan Morrisey published a piece called “Stop Trying To Make Female Condoms Happen,” in which she wrote: “After never really catching on in the 30 years since its invention, the female condom has received a redesign with the hopes that women will change their minds about wanting to line their vaginas like a waste paper basket.” (The redesign had actually happened several years prior.) And in a recent xoJane article, “Anonymous” concludes:

Given the substantial developments in condom design, further investments in the female condom seem like a waste. It’s an over-engineered solution for a problem that’s already being solved much more effectively. In addition, the high individual cost of the female condom creates a significant barrier when compared to single conventional condoms. Furthermore, my lab partner pointed out, there’s really no way to discreetly carry a female condom around. So much for spontaneity.

“There’s really no way to discreetly carry a female condom around?” They’re barely bigger than the other kind.

It’s important to note that, despite their names, female condoms can be used by people who are not female, and “male condoms” can be used for sex that involves neither males nor penises. But since that’s what everyone’s calling them, those are the conventions with which I’ll stick for now.

Writers who snarkily dismiss female condoms always focus on how they look or sound and which household items they most resemble, but they rarely note some of the benefits of the admittedly funny-looking things. Here are a few:

1) Female condoms are made out of nitrile, not latex, which means that people who have latex allergies can use them.

2) And because they’re not made of latex, you can use them with oil-based lube in addition to water- and silicone-based lube.

3) Many folks with penises say that female condoms feel better than male condoms because it’s less restrictive and there’s more friction on the penis. (Others disagree. That’s okay!) And in fact, there may be more sensation for both partners because nitrile is thinner than latex.

4) With female condoms you don’t have to worry about losing your erection or having to pull out immediately after, and they’re also much less likely to come out than male condoms are to slide off.

5) Because female condoms also cover some area around the vaginal opening, STI transmission may be reduced.

6) Unlike male condoms, you can put them in hours before having sex if you don’t want to worry about it in the heat of the moment.

9) Because they’re not stretched tight over a penis, female condoms are much less likely to break, and also, unlike with male condoms, there’s really no chance that the penis will be too big for the condom.

10) If you don’t have health insurance and don’t have sex very often, female condoms can cost less than hormonal birth control (although they do cost more than male condoms).

11) Some people lose their erections with male condoms but not with female condoms.

12) If your partner refuses to use a male condom, they may still be willing to let you use a female condom. (While, in general, refusing to use safer sex methods is sketchy at best and abusive at worst, remember that not everyone is in a position where they are able or ready to leave a partner like that. Harm reduction measures can be very important here.)

13) If you’re someone who experiences chafing or sensitivity even with lube, female condoms can reduce that.

So, when xoJane’s “Anonymous” claims that female condoms are “an over-engineered solution for a problem that’s already being solved much more effectively,” they’re not necessarily right.

For many people, male condoms don’t work well at all for all sorts of reasons. If male condoms are all you need, that’s great! But lots of people like female condoms—prefer them, even. It’s important to encourage people to try different safer sex methods to find the one that works best, and websites like Jezebel and xoJane should be promoting useful and accurate information that will help people make good decisions about which methods to use. Articles like these do just the opposite.

I’m also baffled by the frequent claim that female condoms aren’t “sexy,” and therefore, we shouldn’t even bother investing in them and improving them. First of all, the exact same claim is frequently made about male condoms. That’s exactly why it’s often so difficult to get people to use them, and why pornography rarely includes their use. Somehow, the writers of these articles managed to overcome the supposed unsexiness of putting on male condoms.

Second—and maybe this is a bit controversial—I don’t think the use of birth control necessarily needs to be sexy. I don’t find it sexy at all. I still do it, because STIs and abortions are even less sexy, and because sex itself is a lot more sexy when I’m not spending the entire time freaking out about getting infected or pregnant.

Sometimes you need to do something that’s not super fun or exciting in order to get a result that is fun and exciting. For instance, if you want to go for a nice drive, you should put on your seatbelt. If you want to have pretty white teeth, you need to brush and floss them. I don’t see many people over the age of 12 complaining that brushing one’s teeth is boring or awkward.

But that’s just me. If you want it to be sexy, you can find ways to make it sexy, and putting a condom in something isn’t automatically, objectively less hot than putting it on something. (Not to mention, it can also be a lot easier. Did you know that you have to pinch the tip of a male condom as you put it on, or else trapped air bubbles can make it break? Fun stuff.)

Ultimately, I find it really short-sighted and a little privileged to claim that because you personally don’t like or need female condoms, we shouldn’t even be improving and developing them. Female condoms were created with a global perspective, to address the fact that many women around the world are unable to control their own health and childbearing because their male partners refuse to use condoms. In places where male condoms are still stigmatized, female condoms allow women to take more control over their bodies.

Luckily, many people do have the freedom to choose which safer sex methods to use. I encourage you to forget about hyperbolic trash bag comparisons, experiment, and discover what works best for you.

Miri Mogilevsky is a social work student who loves feminism, politics, New York City, and asking people about their feelings. She has a B.A. in psychology but will not let that stop her from getting a job someday. She writes a blog called Brute Reason, tweets @sondosia, and rants on Tumblr. If you would like to be Miri’s best friend, send her cool psychology studies.