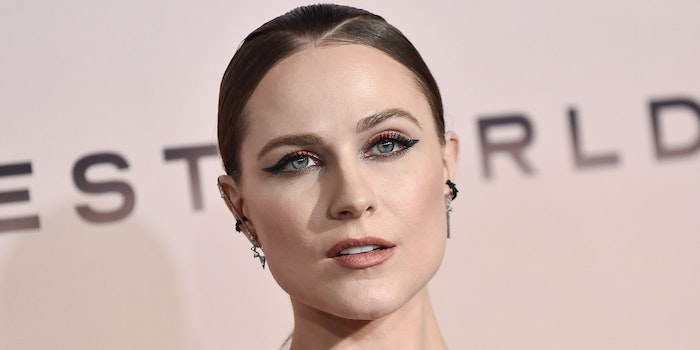 Wood says Manson drew swastikas and freely used the N-word during their relationship.

Evan Rachel Wood has posted more allegations about former partner Marilyn Manson, stating on Instagram that he drew “swastikas over my bedside table when he was mad at me.”