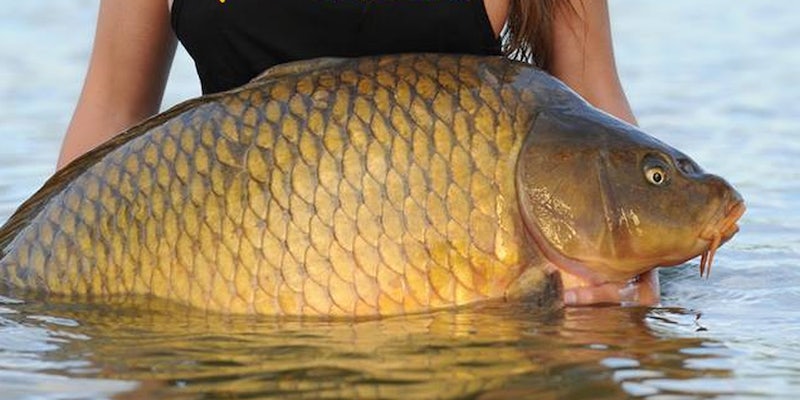 There's a reason why that fish looks so happy. 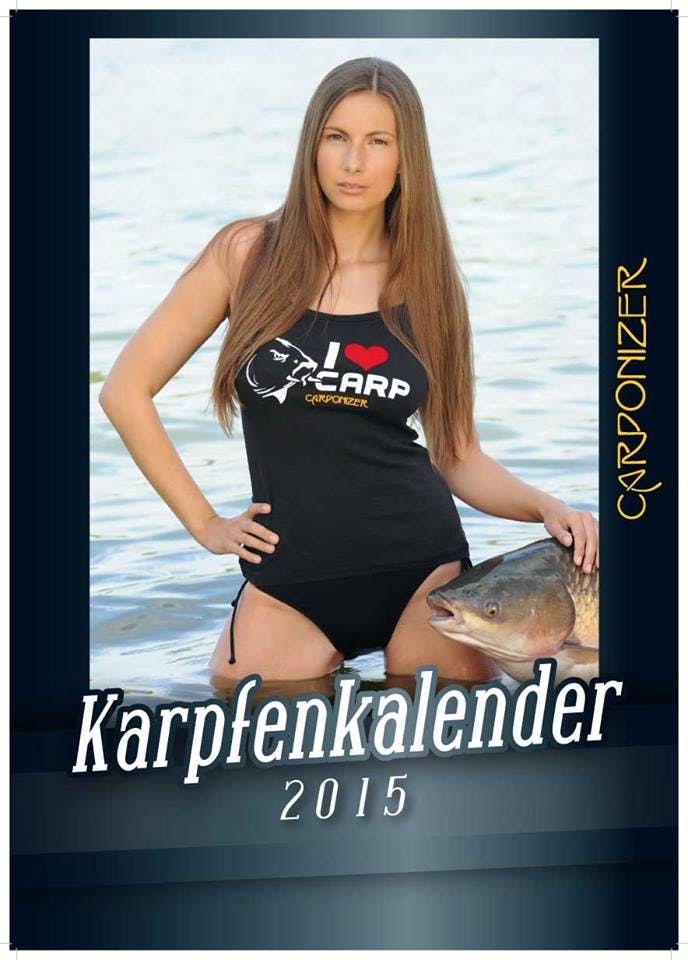 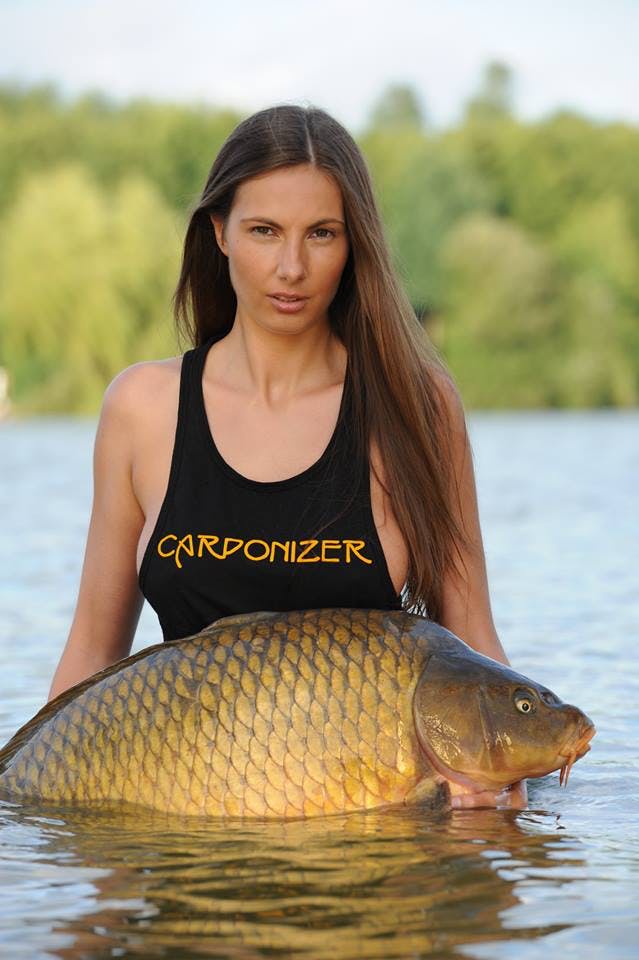 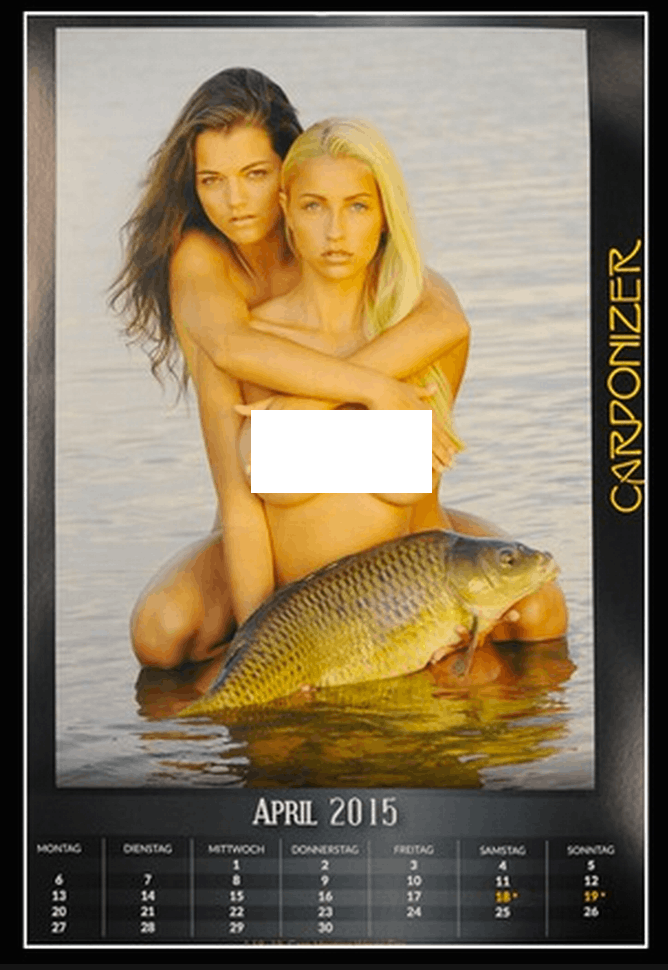 We don’t know whether Carponizer’s calendar is trying to cater to a little-known carp paraphilia, or if it’s intended as a bro-y nod to the (inaccurate) parallels drawn between fish and vaginal odor. But either way, we know what we’re getting our Daily Dot colleague Kevin Collier for Christmas this year. 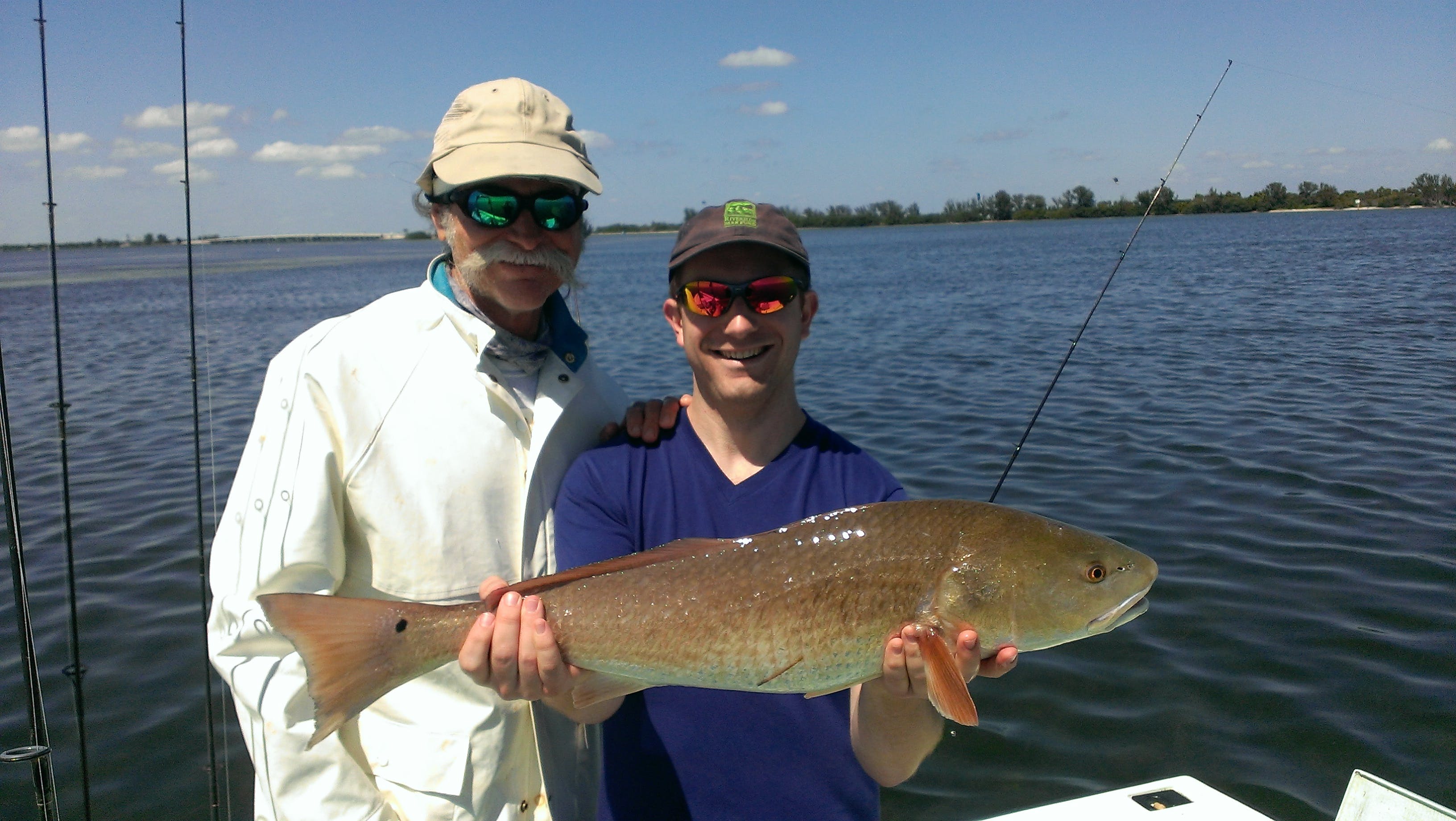