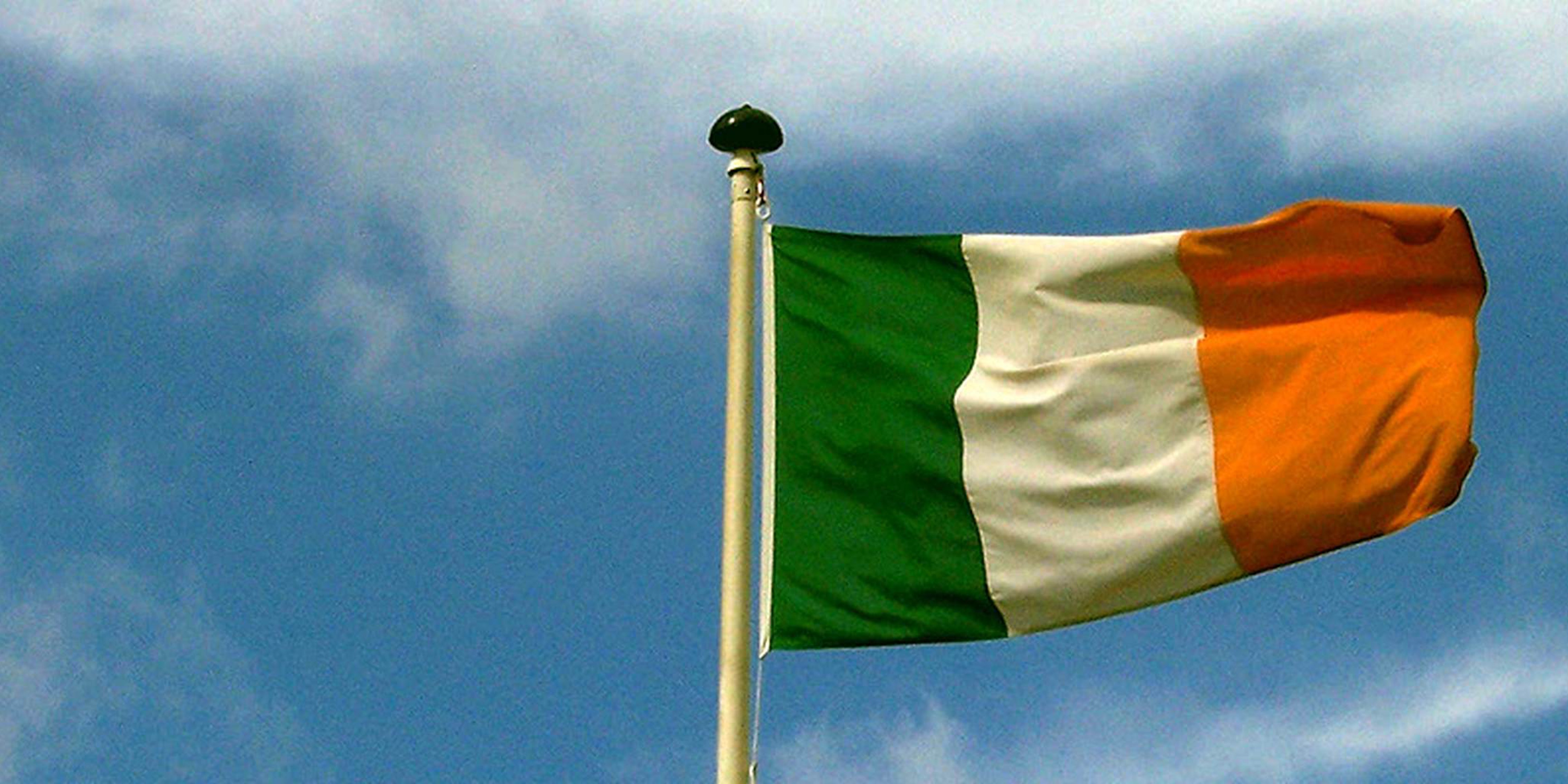 Eric Eoin Marques, 28, is currently sitting in an Irish jail awaiting the conclusion of his extradition trial. FBI agents have accused him of peddling in graphic images “depicting the rape and torture of pre-pubescent children,” according to the Irish Independent. If convicted in a U.S. court of all four charges against him, Marques could face up to 30 years in jail.

Marques comes from a well-off middle class family. His father is a Brazilian-born architect with a firm in the Middle East; his mother is Irish. In a hearing Friday, the court denied Marques bail after the FBI and Irish investigators painted a picture of a man ready to flee his country, presenting evidence of large payments to accounts in Romania. A search of his home computer revealed he’d recently looked for info on obtaining a Russian visa.

For his part, Marques claims he’s frequently visited Romania, where he has friends and an ex-girlfriend, and the money  was meant to help them out financially.

As for Russia, Marquez told the High Court that he became curious about the country amidst all the media attention surrounding U.S. whistleblower Edward Snowden’s asylum request. That would surely make Marquez one of the only people in the world who’ve seen Snowden’s long ordeal fleeing from American authorities as a tourism advertisement.

Marques will found out if his excuse worked on Aug. 8, when the High Court reconvenes.