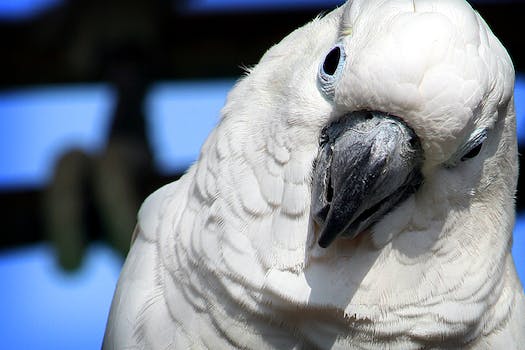 This is one naughty bird.

Some bullies feel guilty after picking on their victim. Meanwhile, some have no regrets about the terror they have rained upon the innocent.

After Eric the bird reportedly bashed the dog and scared the neighbor’s cat, he still wasn’t having any of his owner’s lecture about being nicer to his fellow pets. He just dances around the couch while calling himself a “fucking legend” and swoops in to kiss his other human.

Jeez, this bird really needs to sort out his anger issues.