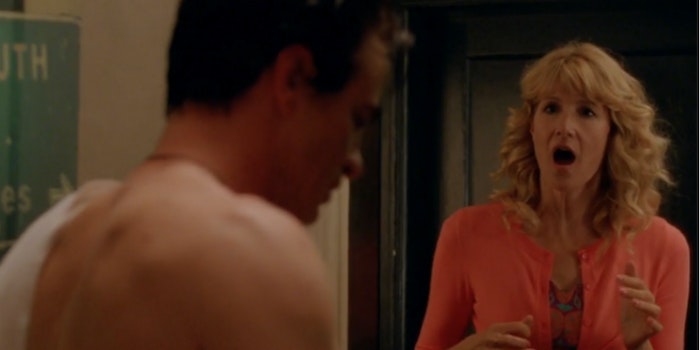 This week in our Streaming TV Party newsletter, Amy's the chosen one.