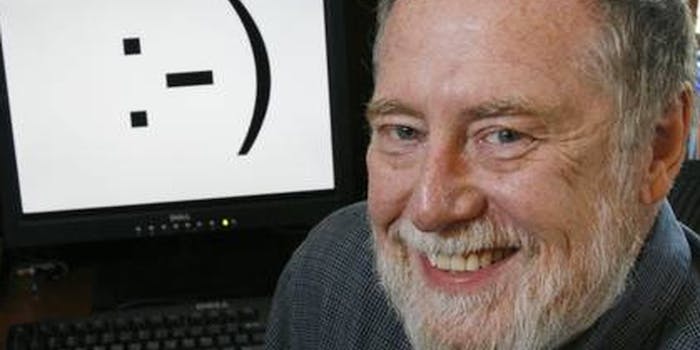 Today the Daily Dot would like to send a round of warm and thoughtful wishes to the emoticon, which just Wednesday celebrated its 30th birthday.

Dear old emoticon, welcome to your 30s. Try not to lose all your hair.

The emoticon was conceived in the wake of a long, playful affair on the grounds of Pittsburgh’s Carnegie Melon University. As creator himself Scott E. Fahlman tells it, “the Computer Science community… was making heavy use of online bulletin boards of ‘bboards,’” essentially precursors to newsgroups and, more or less, Facebook.

They deserved their distinctions, and so Fahlman sprang into action. On Sept. 19, 1982, he posted a message that read: “I propose the following character sequence for joke markers: :-) Read it sideways.” 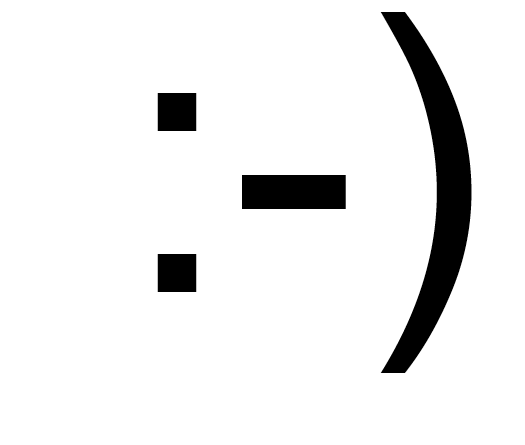 In the three decades since, Fahlham has seen the emoticon grow into a multi-dimensional and truly thoughtful figure, one capable of portraying lethargy, glee, confusion, sarcasm, and, most importantly, LOL.

But he’s also witnessed the advance of emojis—a sort of neo-nü-modern emoticon—and has been quick to voice his disdain for them. 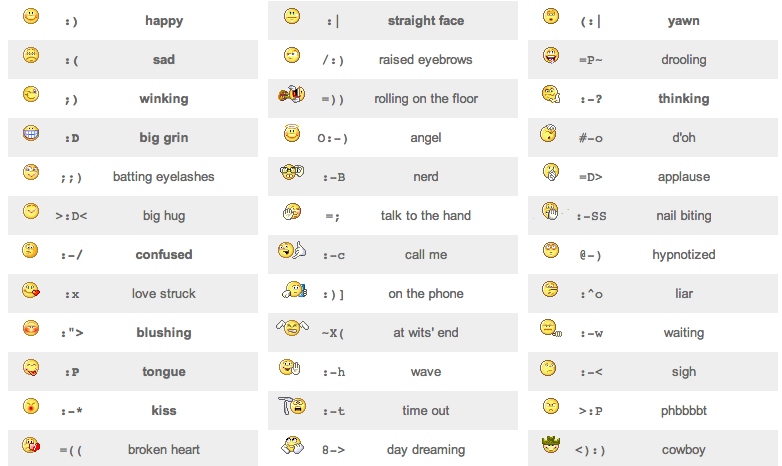 “I think they’re ugly,” he told The Independent earlier this month. “They ruin the challenge of trying to come up with a clever way to express emotions using standard keyboard characters.

“But perhaps that’s just because I invented the other kind.”

Emoticon, again, happy birthday, homeboy. Keep on smiling—or frowning. Or just doing what you do.