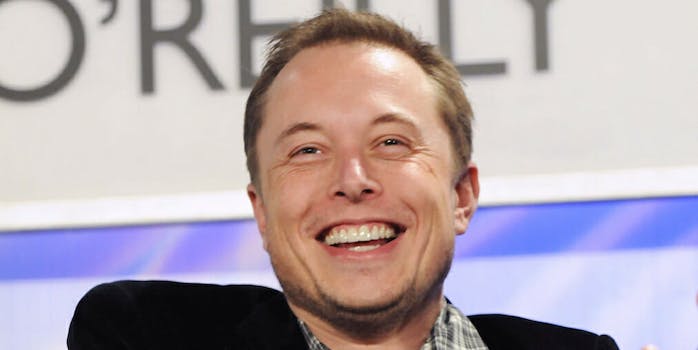 Elon Musk tweeted a link to a rap about Harambe

The Tesla CEO tweeted something bizarre—again.

The song, which is heavily autotuned, contains the lyrics, “RIP Harambe, sipping on some Bombay, we on our way to heaven, Amen, Amen.” Musk also referred to “Emo G Records” in his tweet, later tweeting, “I’m disappointed that my record label failed.”

Harambe was a 17-year-old gorilla who was shot to death at the Cincinnati Zoo in 2016 after he grabbed a child who had fallen into his enclosure. After news of his death came out, the gorilla became a meme.

Musk, 47, has been in trouble with the Securities and Exchange Commission since last year because of his Twitter account.

Musk reached a settlement with the SEC last September after he claimed on Twitter that he had secured funding to take Tesla private at $420 per share. The SEC said that in that instance, Musk made “false and misleading statements” regarding the funding.

Musk will be in court on Thursday over a tweet from February in which he made statements about Tesla’s manufacturing that the SEC claims did not reflect reality, although Musk and his attorneys have pushed back on that characterization.