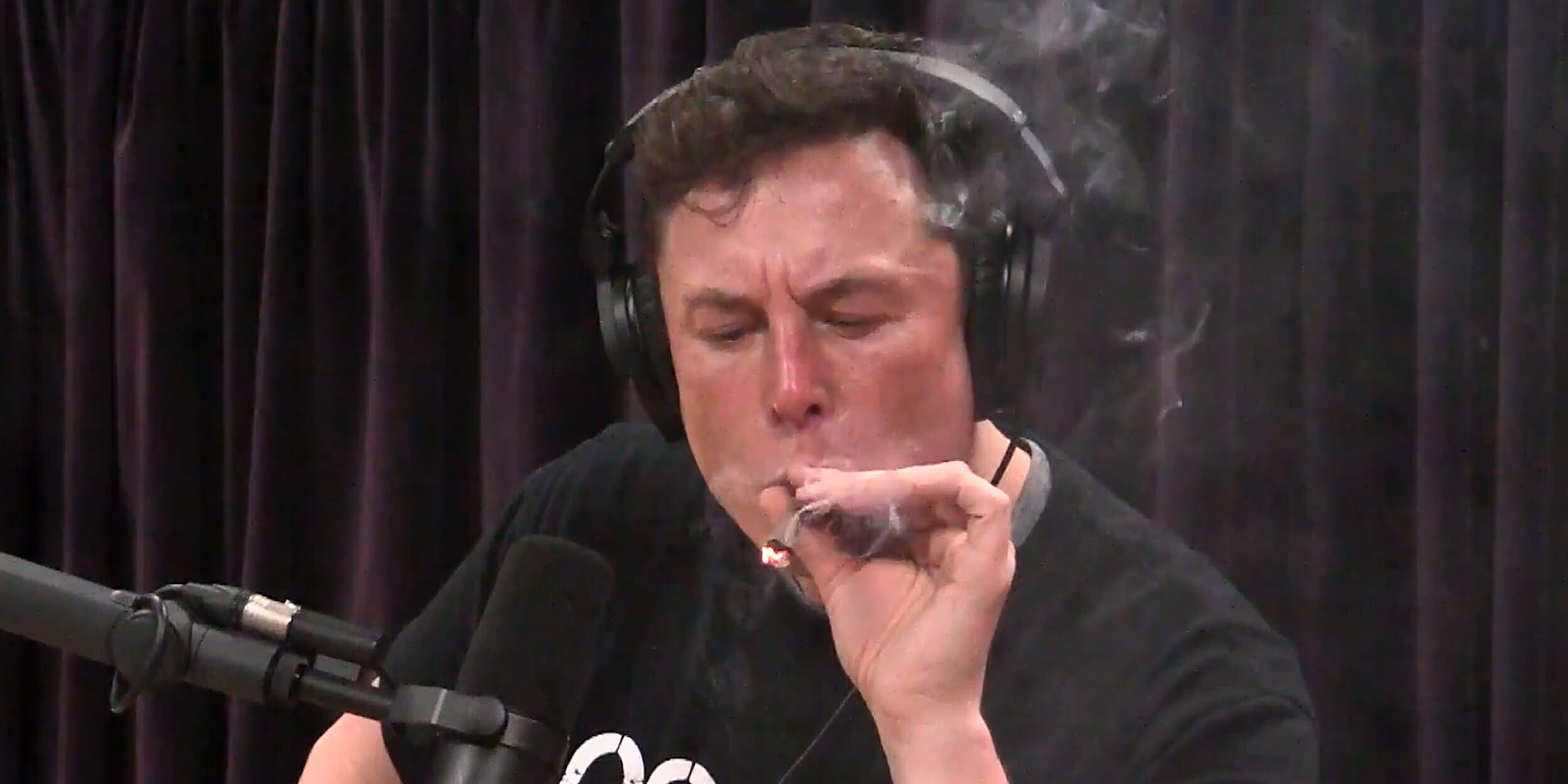 Elon Musk’s 4/20 joke got him sued for fraud

Elon Musk, 47-year-old founder of Tesla Motors and SpaceX, is being sued by the Security and Exchange Commission (SEC) for misleading investors. Many have sent out an ill-advised tweet at least once in their lives, but Musk’s joke about taking Tesla private at $420 a share could get him removed from the company.

Musk sent out the tweet in an attempt to make his girlfriend at the time laugh, according to the lawsuit filed in New York federal court cited by the New York Times. The SEC said Musk rounded up the price from $419 to $420 to make a joke about marijuana culture in hopes of wringing a chuckle from then-girlfriend, pop singer Grimes. The relationship between Musk and Grimes was apparently short-lived, following the tweet.

The announcement, made to his 22.7 million Twitter followers, caused Tesla’s stock price to jump 6.4 percent, according to WSJ. Musk quickly walked back his statement, but the damage was already done. The first trading day following Musk’s correction saw shares plummet nearly 16 percent.

“According to Musk, he calculated the $420 price per share based on a 20% premium over that day’s closing share price because he thought 20% was a ‘standard premium’ in going-private transaction,” the lawsuit states, according to Daily Mail. “This calculation resulted in a price of $419, and Musk stated that he rounded the price up to $420 because he had recently learned about the number’s significance in marijuana culture and thought his girlfriend ‘would find it funny.'”

Musk claimed in a blog post in August that he had solid reasoning behind the tweet, stemming from a conversation with Saudi Arabia’s sovereign wealth fund, which supposedly discussed financing the deal.

“This unjustified action by the SEC leaves me deeply saddened and disappointed,” Musk said in response to the lawsuit, according to Daily Mail.

Musk is considered a spokesperson for the brand, according to a Nov. 2013 filing by Tesla, according to WSJ. His tweets have elicited strong reactions from the public before, including when he accused British diver Vern Unsworth, who assisted in rescuing the soccer team trapped in a Thai cave, of pedophilia, which also led to a lawsuit.