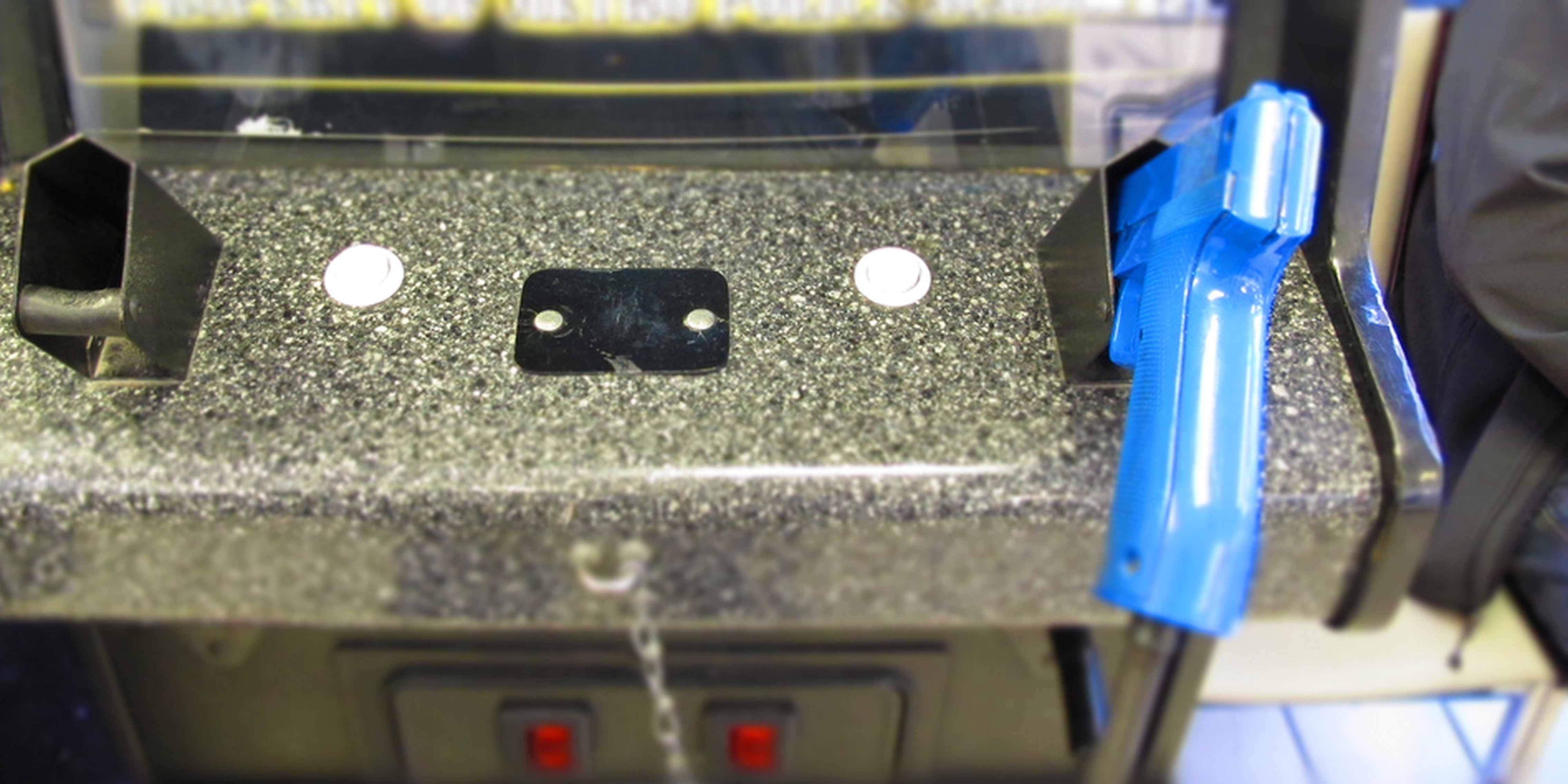 Once again, a killer's true obsessions are clouded by his love of consoles.

As with almost every eruption of  lethal violence on a school campus, the media has elected to characterize alleged UC Santa Barbara shooter Elliot Rodger’s obsession with video games as a crucial factor in—and not a telling symptom of—his apparent murderous hatred for the universe itself.

It’s a faulty inference all too easy to draw, given that Rodger’s lengthy manifesto, “My Twisted World,” includes dozens of passages about beloved Nintendo, PlayStation, and Xbox consoles, as well as game franchises including , Halo, , and World of Warcraft. In many respects, Rodger uses these artifacts as historical markers for his autobiographical screed; he defines the various stages in his short, wasted life by what he was playing (or, more accurately, which virtual world he was escaping into) at the time.

And yet for all Rodger wrote about such entertainment as a “sanctuary” apart from a society he felt would never accept him, even psychologists want to ascribe his rampage to some breach of the boundary between these two realms. Dr. John Grohol of Pscyh Central, for example, casually summarizes Rodger’s plans to “splatter” students with his SUV as “a disconnect from reality” that turned life into “some Grand Theft Auto video game episode.”

Never mind that Rodger doesn’t once mention that title in his writings. The claim that he was enacting some video game fantasy is spurious on its face. Just consider what he wrote about his gradual disillusionment with World of Warcraft, a favorite RPG, and it becomes clear that for Rodger, “normal” existence was infecting the virtual side of things, not vice versa:

The main reason [I quit] was the disturbing new player-base. The game got bigger with every new expansion that was released, and as it got bigger, it brought in a vast amount of new players. I noticed that more and more “normal” people who had active and pleasurable social lives were starting to play the game, as the new changes catered to such a crowd. WoW no longer became a sanctuary where I could hide from the evils of the world, because the evils of the world had now followed me there. I saw people bragging online about their sexual experiences with girls… and they used the term “virgin” as an insult to people who were more immersed in the game than them. The insult stung, because it was true. Us virgins did tend to get more immersed in such things, because our real lives were lacking. I couldn’t stand to play WoW knowing that my enemies, the people I hate and envy so much for having sexual lives, were now playing the same game as me. There was no point anymore. I realized what a terrible mistake I made to turn my back on the world again. The world is brutal, and I need to fight for my place in it. My life was at a crucial turning point, and I couldn’t waste any more precious time … The world views me as a weakling. Perhaps I needed to prove the world wrong.

It’s obvious that Rodger’s principal motivations, as repeatedly indicated by this horrific account, are misogyny, jealousy, and a monstrous sense of entitlement. “I will destroy all women because I can never have them,” he writes later on. “I will make them all suffer for rejecting me. I will arm myself with deadly weapons and wage a war against all women and the men they are attracted to. And I will slaughter them like the animals they are.” The killings have little to do with fictional crime sprees, let alone orcs and elves. Video games became a trigger when they failed to insulate him from his rage, not because they tacitly encouraged it all along.

When the burgeoning online gamer community didn’t make him feel inferior, it reflected an ugly self-image. Rodger let slip some disdain for a polite pair of housemates who did nothing but stay in and play video games all day. Later, he said he was repulsed to share his living space with “the biggest nerds I had ever seen,” two foreign students that he declared he would happily stab to death in their beds with “no regrets.” It appears, then, that video games impacted Rodger’s delusions only insofar as he thought them the typical vice of hopeless weaklings, losers, and virgins. His fury was directed exclusively at actual people, i.e. women, for driving him to those alternate realities in the first place.

Rodger’s concluding remarks touch upon the ideas of abolishing sex and the forced artificial insemination of women, the first steps toward an imagined utopia. “In such a pure world,” he argues, “the man’s mind can develop to greater heights than ever before. Future generations will live their lives free of having to worry about the barbarity of sex and women, which will enable them to expand their intelligence and advance the human race to a state of perfect civilization.”

I can’t imagine there’s much call for violent games in a post-masculine paradise like that.

Photo by BuzzFarmers/Flickr (CC BY 2.0)