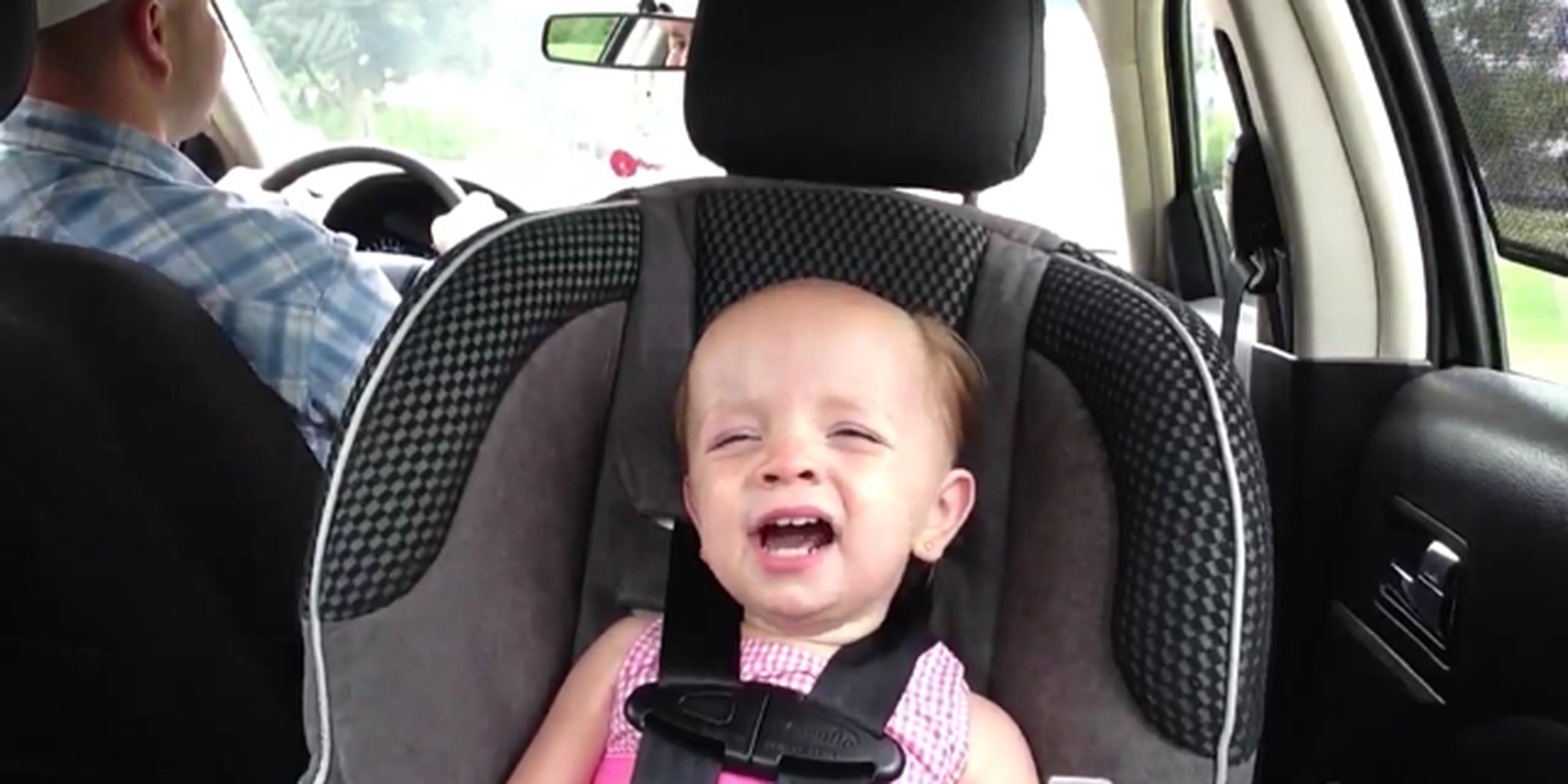 Maybe Ella Mae will do “Suspicious Minds” next.

The musical tastes of our parents can often have a major influence on us as kids, but do you remember what you were listening to when you were a year and a half old?

Twenty-month-old Ella Mae is a big Elvis fan, and so is her dad, and this video has preserved a very special moment between the two. The video takes a minute to get going; Ella Mae shouts “Daddy!” to warm up her vocal chords. But once he turns on Elvis’s epic medley, “An American Trilogy,” she puts on her game face. Around the 4:15 mark, as the song is building towards its climax, she exclaims, “Get ready!,” then mimics the three-count drum beat. But what really seals this deal is the eye-squeezing she does when Elvis hits the high notes.

In the comments, some people are saying CGI was involved, or that there’s some eTrade baby-style trickery going on. Maybe Ella Mae will do “Suspicious Minds” next.