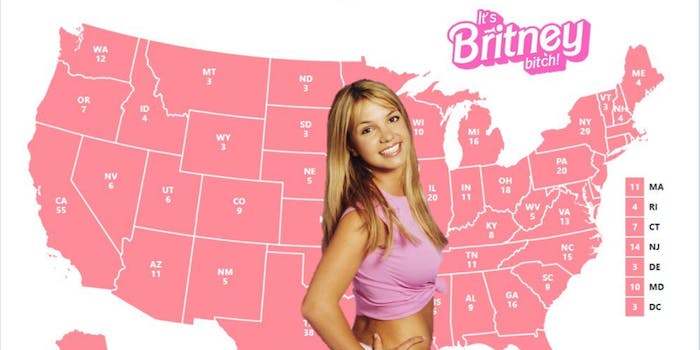 While we're all waiting, here's some memes.

Some were riffs on the old Jeb Bush Flawless Victory memes from 2016, where Jeb was portrayed as the secret landslide victor, celebrating with his arms outstretched in front of an all-yellow Electoral College map. Even Beatles drummer Ringo Starr got in on it, shopping a map all in purple with an old black-and-white photo of him slapped on top of it.

And some just went weird. Ohio is just too powerful y’all, what if it decided to cut out the middle man of the Electoral College and straight take over the entire country?

But pretty much everyone is clear that it’s time to say goodbye to the Electoral College.