Screengrab via League of Legends/YouTube

Woman spotted praying to ‘League of Legends’ statue in China

Or maybe she totally knew.

An elderly woman has caught the attention of the Internet after photos of her praying to a video game character made the rounds.

According to Shanghaiist, the disciple was seen kneeling and burning incense in front of a statue depicting League of Legends Garen, a mighty warrior whose abilities include “Decisive Strike” and “Demacian Justice.”

It’s likely that she mistook the fighter for Guan Yu, a Chinese general from the Three Kingdoms period. The historical figure has found his way into fiction, and he’s prominent in Chinese folk religion. There are often small shrines to the general in Chinese shops and restaurants. He even has an airport named after him.

The worshipping, appropriately, happened outside of an Internet cafe. 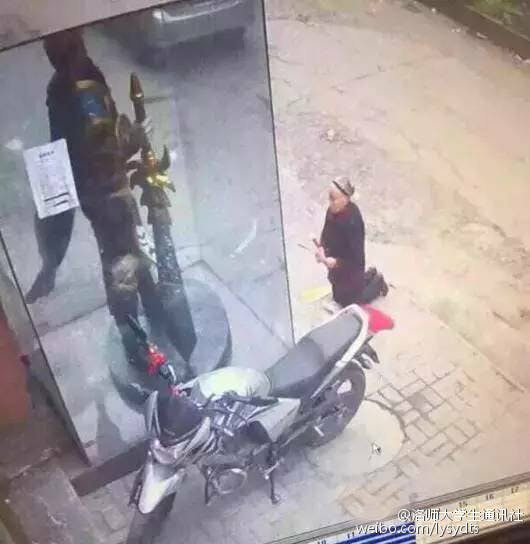 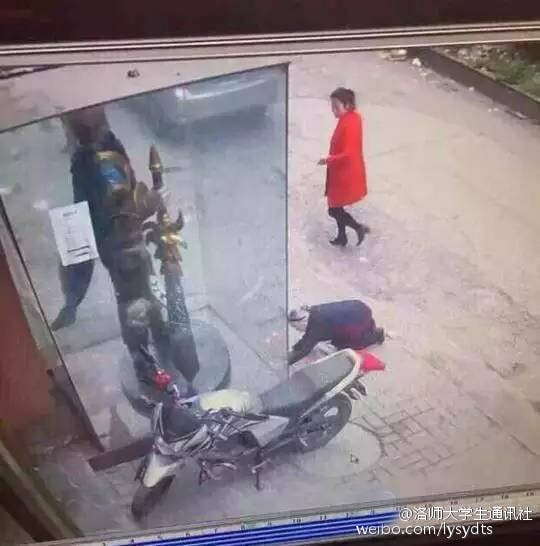 While passersby might be curious about whether or not the woman was mistakingly praying to a video game character, it’s quite possible that she’s just a hardcore gamer paying her respects.

May the Might of Demacia be with her. H/T Shanghaiist, Sina