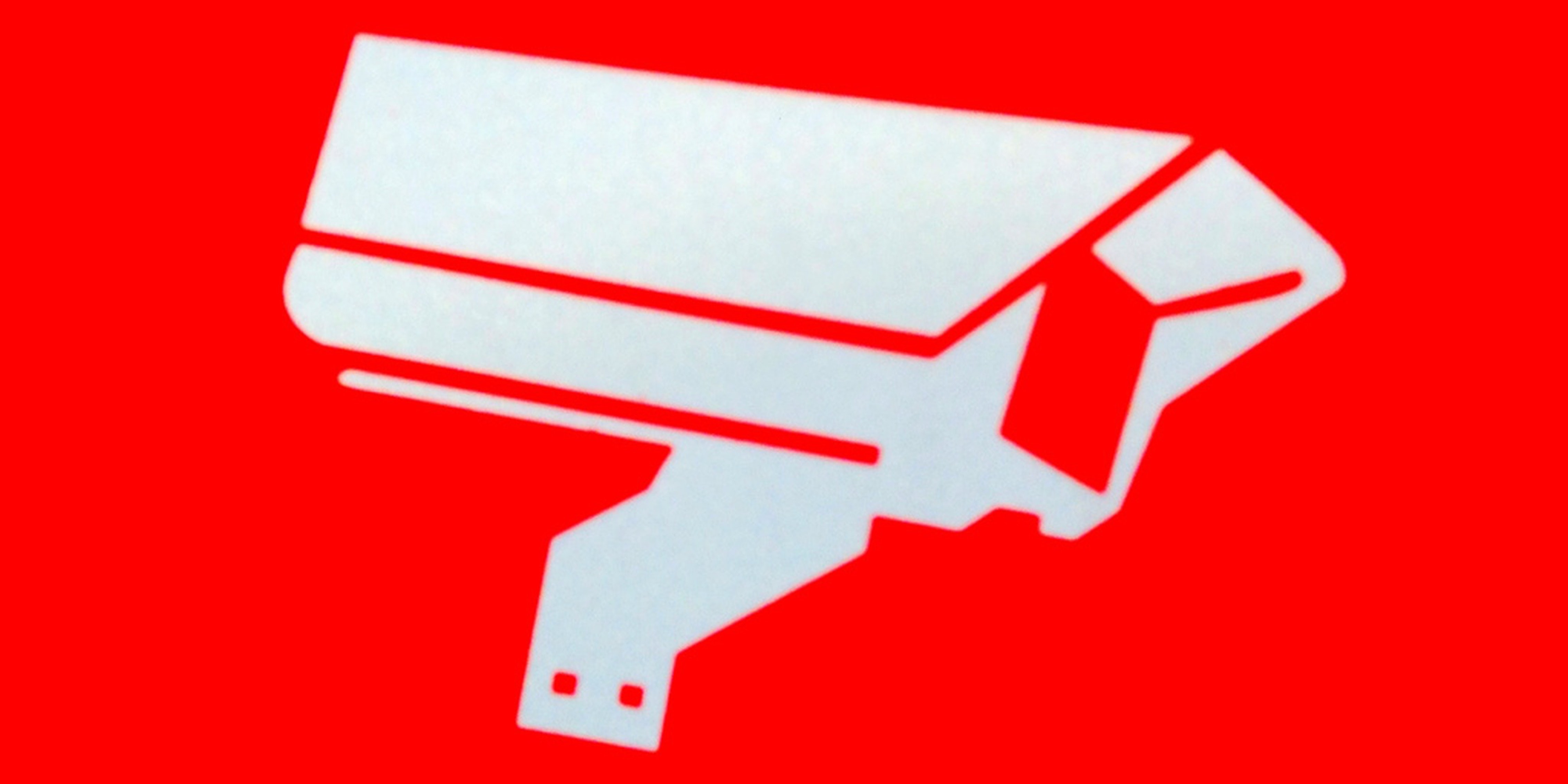 The NSA is still spying on you—so why did Americans stop caring?

Are we experiencing 'whistleblower fatigue?'

America is rapidly approaching a new phase in its history, and virtually no one seems to care.

The first sign became apparent on Saturday, when a federal court approved the National Security Agency’s bulk collection of the telephone records of American citizens. In theory, this shouldn’t mean very much; the controversial program needs to be re-approved every 90 days in order to stay in effect, and its legal basis, Section 215 of the Patriot Act, is set to expire on June 1 of this year. That said, experts have noted for months that the law allows “former provisions [to] continue in effect with respect to any particular foreign intelligence investigation that began before June 1, 2015, or with respect to any particular offense or potential offense that began or occurred before June 1, 2015.”

As a former Senate Intelligence Committee lawyer succinctly put it, the fact that the provision was never intended to last indefinitely doesn’t change the fact that “considering the actual language of the sunset provision, no one should believe the present program will disappear solely because of the sunset [clause].”

In light of these details, one would think that this story would be making headlines across the country. After all, our nation continues to closely follow the saga of Edward Snowden, the former NSA contractor-turned-whistleblower whose historic leak of government secrets in 2013 proved that the government had engaged in unprecedented surveillance of American citizens. Indeed, when a documentary about Snowden, Citizenfour, won the Oscar for Best Documentary last month, the Internet applauded Academy recognition for Laura Poitras’ film. One would then hope that the American people would care about fighting NSA surveillance as much as one of the cause’s most ardent champions.

But with a high-profile biopic starring Joseph Gordon-Levitt about Snowden also in the works, it seems that Americans are more caught up in the details of Snowden’s personal narrative—ferreting top secret information from the government that employed him before fleeing the country to avoid prosecution—than in the meaning of what he did. It’s easy enough to understand why we’re so interested in Snowden’s story (it is a gripping tale, to say the least), but the question remains: Why do Americans still care about Snowden while ignoring the very reason he became a celebrity—the wholesale violation of the entire world’s privacy?

I suspect there are two main reasons.

Virtually no one seems to care.

The first is that, while compelling narratives like Snowden’s can be reliably expected to grip the public’s attention, the deeper issues at stake in those stories are often less keenly understood. When Snowden’s leaks first came to light in June 2013, an ABC News/Washington Post poll revealed contradictory reactions from the American public, with a majority supporting the NSA’s program (by a margin of 58 to 39), even while a small plurality opposed Snowden being charged with a crime (48 to 43) and a much larger majority supported public hearings about NSA spying (65 to 30). As recently as last year, two polls released at roughly the same time surveying American attitudes toward Snowden came up with diametrically opposite conclusions: An NBC News study found that more Americans opposed Snowden’s decision to leak the NSA’s classified documents, while a Tresorit survey found that half of employed Americans believed he was right.

One of the best explanations for this discrepancy came from a Forbes article released shortly after his leaks were first made public. After noting that the Snowden story “has not led to the kind of large-scale organizing among digital activists that we’ve seen in the past few years,” columnist Tom Watson surmised that Americans were experiencing “whistleblower fatigue in the digital age.” After bearing witness to a flurry of whistleblowing scandals in the aftermath of the Bush and Obama administrations’ post-9/11 policy of expanding the security state, Americans had learned that “government secrets in the digital age have the shelf life of a quart of milk.”

In addition, most Americans lack the historical education to understand the constitutional ramifications of what the NSA is doing. While many Americans are familiar with the First Amendment (which protects freedom of speech and worship) and the Second Amendment (which protects the right to bear arms), a survey from State of the First Amendment showed that a third of Americans can’t name a single protection allotted in the First Amendment. Even fewer Americans are likely knowledgeable about the provision in the United States Constitution that endangered by the NSA’s warrantless spying (i.e., the Fourth Amendment). This provision constitutionally guarantees “the right of the people to be secure in their persons, houses, papers, and effects, against unreasonable searches and seizures, shall not be violated” unless a warrant has been issued based “upon probable cause.”

A third of Americans can’t name a single protection allotted in the First Amendment.

Historians generally agree that the Fourth Amendment was drafted to prevent the government from searching individual citizens without demonstrable justification, as in the case of the massive data collection Snowden’s leaks uncovered. The amendment was specifically inspired by three cases from English common law: the Writs of Assistance Case (1761), Wilkes v. Wood (1763), and Entick v. Carrington (1765), in which the government used blanket warrants to conduct searched without “probable cause, supported by oath or affirmation, and particularly describing the place to be searched, and the persons or things to be seized.” As with many other amendments in the Bill of Rights, the Fourth Amendment has evolved over the years to accommodate the expansion of America’s security state, despite the Founding Fathers’ clear intentions.

If statistics show that Americans don’t understand the Fourth Amendment, Salon’s David Sirota argues, our government isn’t any more knowledgeable about its history either, especially when it comes to defining “probable cause.” In a 2013 speech, Democratic U.S. Rep. Alan Grayson explained, “The NSA is maintaining that its entire program is legal and that it can acquire the phone records of everyone, everywhere, forever.” As Sirota continues, their argument that “mass-surveillance warrants comply with the Fourth Amendment boils down to this: no matter who we are or what we do, the government has probable cause to automatically consider all of us suspects all the time.”

And while Internet activists continue to fight the ongoing redefinition of the Constitution, the public at large continues to be apathetic.  Although we may not like the idea of the government reading our emails and listening to our phone calls, that concept doesn’t seem more ominous than the threat of a terrorist attack, as evidenced by widespread support of the PATRIOT Act in 2002. While a handful of American citizens will actually have a direct experience with one of these potential dangers (i.e., an act of terrorism on American soil or having their Fourth Amendment rights violated), the vast majority only have to confront these questions on a purely theoretical basis. Even among those who have a strong opinion on the subject, few perceive the issues involved as presenting them with an immediate crisis.

While it might be easy to treat the fight over our constitutional rights as impersonal fodder for a Hollywood thriller, the rights Snowden fought for deserve the same stage as his story. Even as we applaud (or decry) the heroes at the front lines of the movement, we need to remember exactly what they’re fighting for and continue to educate ourselves (and others) about why it still matters so much. It’s not just our privacy that’s at stake but the very definition of what makes us American.