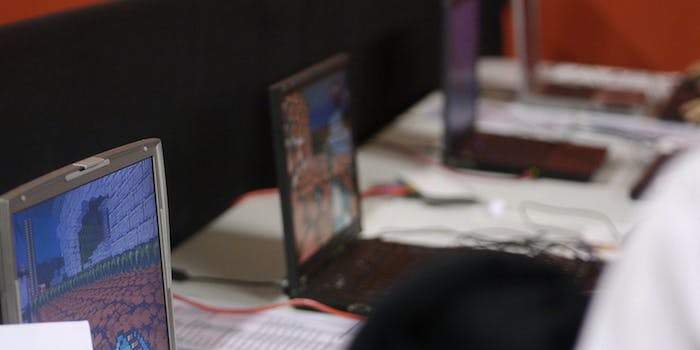 Their online pornography is so high quality, why even bother going out?