That's some pretty harsh language for a kids game.

Until now, Meowth was the only Pokémon who could say anything besides his own name (Mewtwo is psychic, so he doesn’t count). But if you’re going to turn Dwayne “The Rock” Johnson into a Pokémon, you pretty much have to have let him speak, as trash talk is 50 percent of his appeal.

And trash talk is exactly what you get in this video starring Game Theorists MatPat and his perfect teeth. 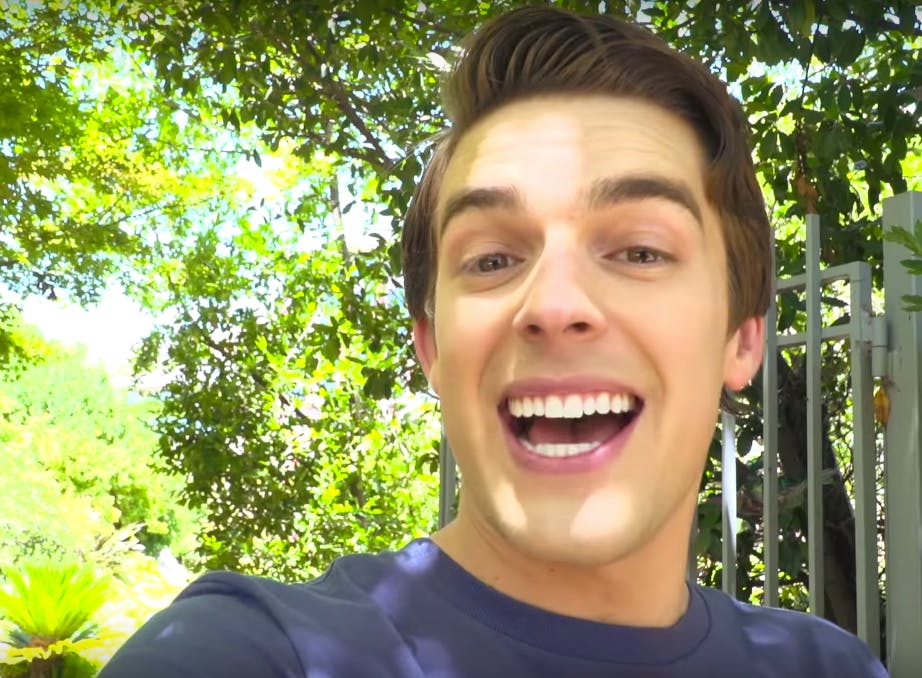 The video shows MatPat and fellow “looks-like-he-should-be-in-a-boy-band-but-instead-plays-video-games” dude Ali-A as they attempt to find an elusive and rare Pokémon in Pokémon Go.

“Are you gonna throw another Poké Ball, or are you just gonna sit there like some bitch-ass Snorlax?” taunts Pokérock, which is a little unfair, since Snorlax is actually pretty tough when he’s awake.

MatPat gives as good as he gets, though. He even points out that The Rock once starred in a little movie called Tooth Fairy. 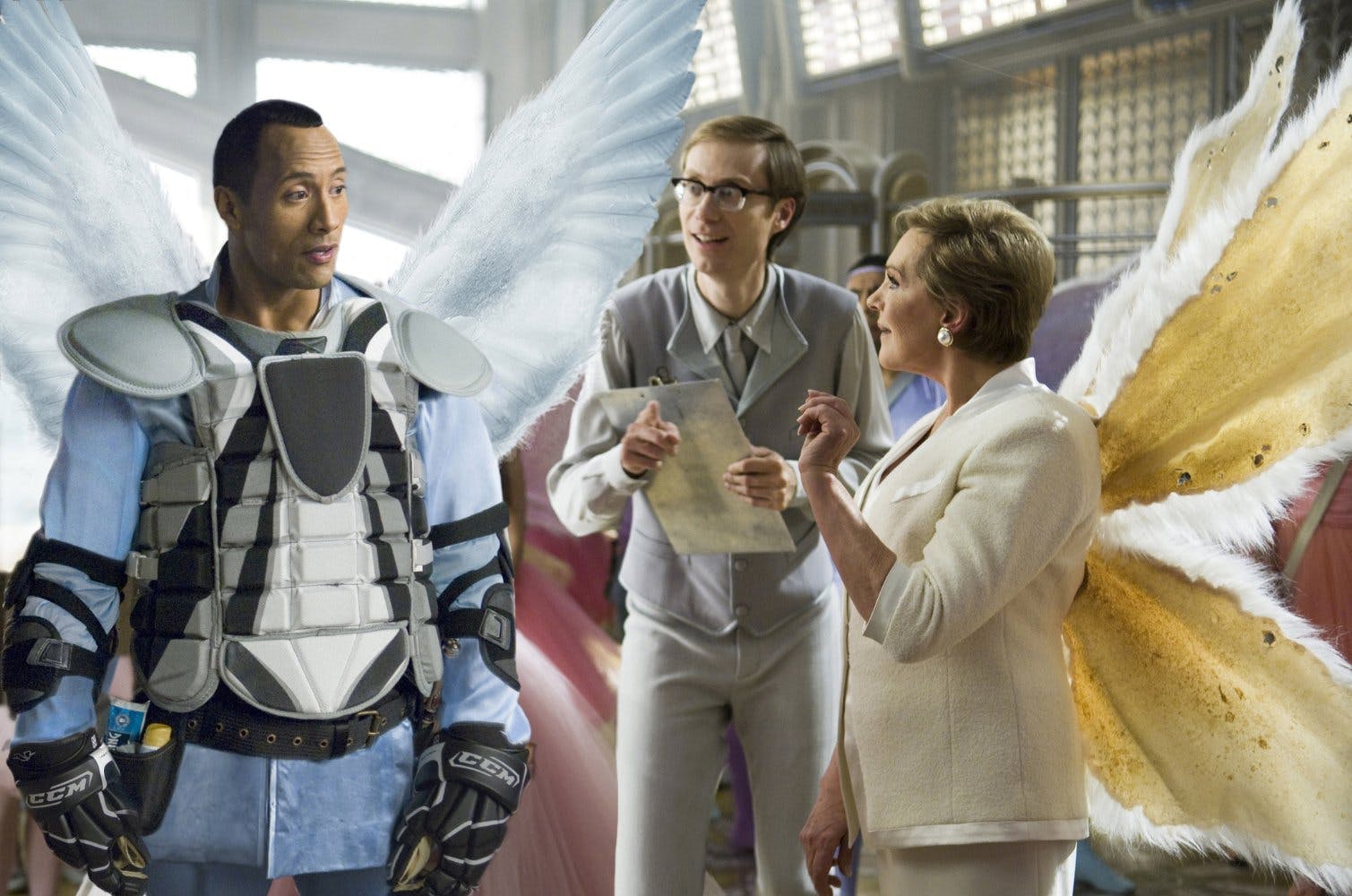 The video ends with a nice little message from The Rock himself, who invites you to “Pokégofuckyourself.” 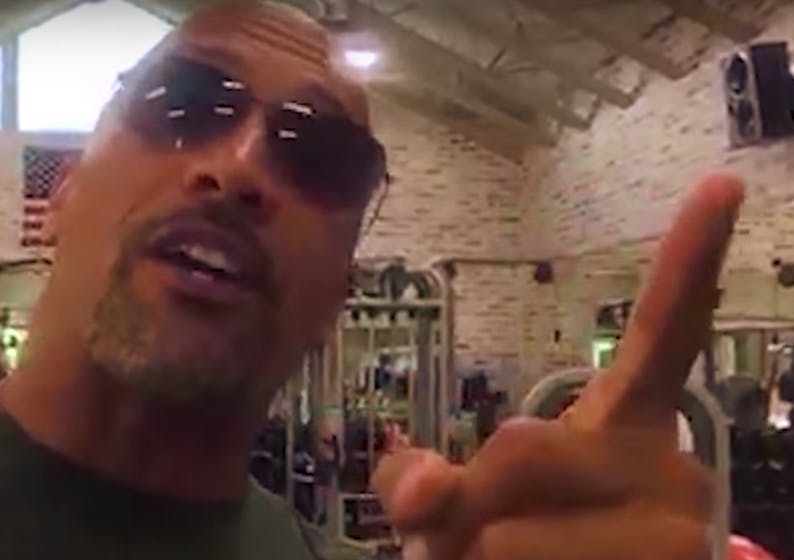 Didn’t this used to be a kids game?