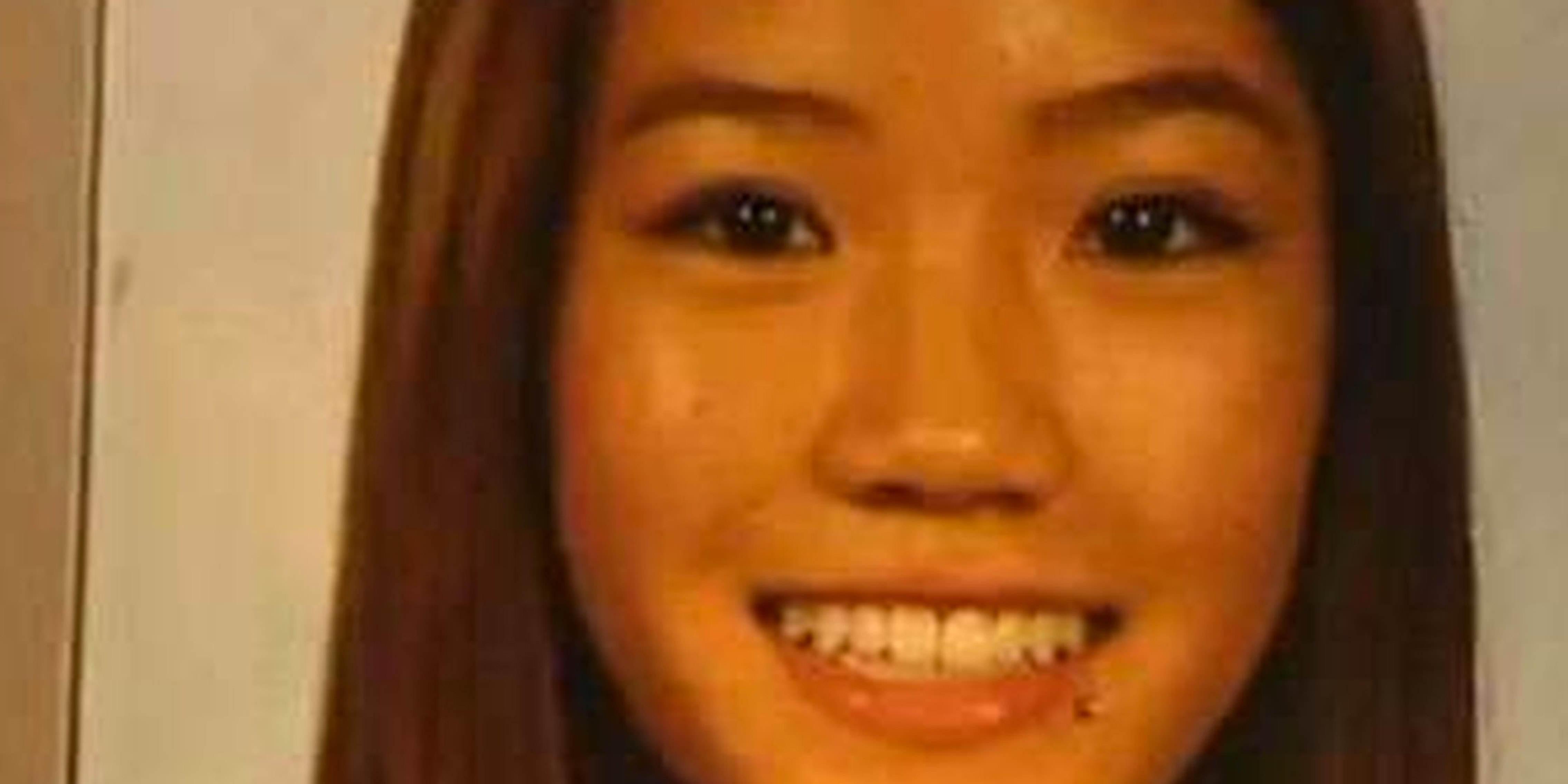 A 15-year-old has been sentenced to one year in prison after committing an apparent murder-for-hire over Facebook gossip.

A 15-year-old boy in the Netherlands has received the maximum sentence allowable for a juvenile for killing a 15-year-old girl after the two got into a dispute on Facebook.

In January, Jinhua K. stabbed Joyce ‘Winsie’ Hau to death after being hired by two other teens, Polly W., 16, and her boyfriend Wesley C., 17. They contracted the murder after Hau allegedly wrote objectionable posts on Facebook about Polly W.

Jinhua K. killed Hau and attacked her father at the Hau family home in Arnhem, Netherlands, a city one hour east of Amsterdam.

The court ruled Monday that Jinhua K. (the surnames of minors are not released under Dutch law) had a “serious behavioral disorder with psychopathic traits” and sentenced him to one year in a juvenile detention facility then three years in a psychiatric prison.

During the trial, Jinhua K., who was 14 years old during the crime, said he was under intense pressure from his friends to kill Hau but the court decided that there were plenty of opportunities for him to not go through with it.

“In their reports the psychologist and psychiatrist state that the pressure the defendant says he felt, was never so high that he was unable to resist it,” according to court documents.

Jinhua K. said he was under intense pressure from Polly and Wesley to go through with the crime. The court, however, was puzzled as to why he would carry out the attack even though he did not personally know the victim.

“The defendant is unable to tell much about the cause of this request or these instructions and nor does he give insight in his motives,” the court documents said, adding that the incident was an “enormous shock” to the city and country.

The victim’s father said this crime will act as an impetus to bring longer sentences to juveniles who commit heinous acts like this, according to Dutch media. While Jinhua K. will only receive a year of prison, the father said he lost his daughter for life.

“That’s a very big difference,” he was heard saying according to the BBC.