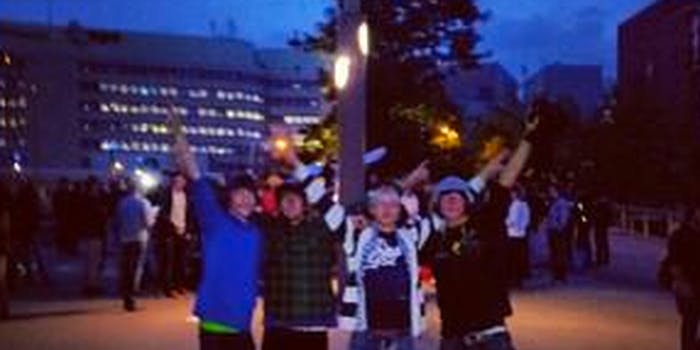 "Project X Haren" was a 4,000-strong party, starting with a Facebook invitation, that destroyed part of a small dutch town.

The Dutch government is slamming Haren city officials and police for failing to provide adequate protection against a party sparked by rowdy youth in September.

More than 4,000 revelers rocked and ruined the sleepy northern Netherlands town after a Facebook invitation for a 16-year-old’s birthday party morphed into a celebration dubbed “Project X Haren,” after the 2012 movie Project X.

The five-person commission chastised police for being ill-prepared to handle the massive party, and said Haren’s mayor “did not make proper use of his competency” to prevent the youth from destroying the quiet city.

“Right from the start authorities had no grip on the problem, there was no clear strategy to deal with it and what they did was insufficient,” said Job Cohen, who was on the commission and was previously the mayor of Amsterdam.

“If this was a test for the police, you would have to come to the conclusion that they failed,” he added.

The party left at least 29 people hurt, including three officers, and 108 were arrested for damages that cost hundreds of thousands of dollars. Images from the destructive party spread on social media and rattled citizens of the Netherlands, which is known for its non-violent culture.

Cohen said the officers’ plan of just blocking access to the 16-year-old’s street and attempting to ban alcohol wasn’t sufficient. Riot police swooped in when flocks of hammered youth—some of them wearing “Project X Haren” t-shirts as a nod to the movie—turned violent,