These motivational posters want to help you get wasted

These demotivational posters are fit for any college dorm.

Are you looking for a little “drunkspiration” this weekend?

On Reddit, users are doing a collective keg stand on top of those cheesy, motivational fitness posters you’ve probably been seeing Tumblr or Pinterest.

The result is a demotivational poster fit for any college dorm. 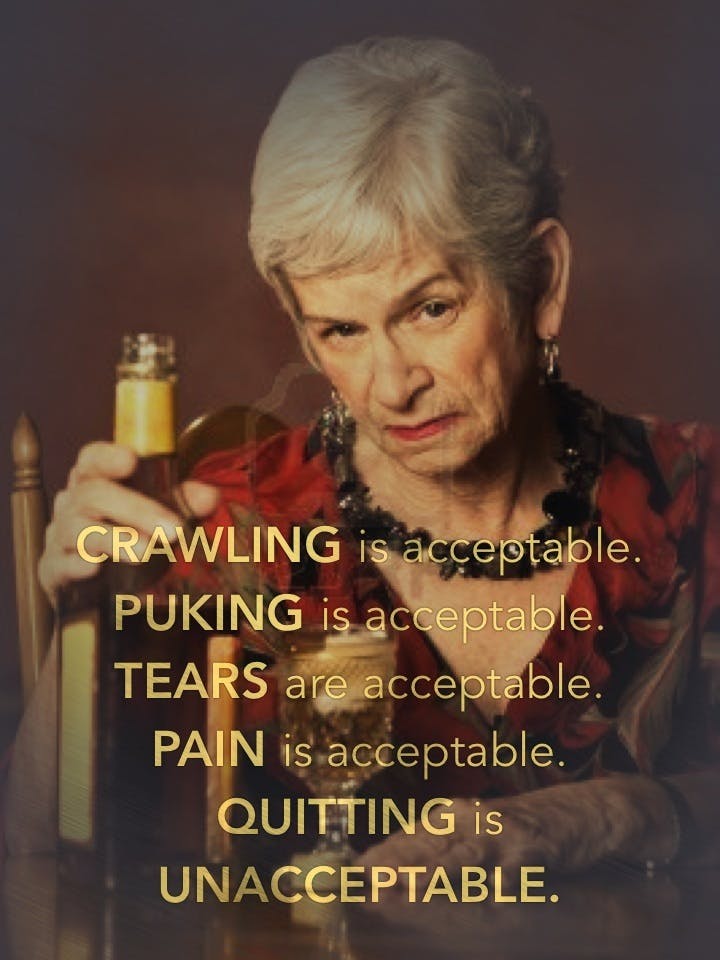 The trend started when Reembody’s Kevin Moore vented about the most irresponsible fitspiration  photos he saw online. The problem, he argued, was that seemed to disregard their bodies’ limits or be ashamed of the body they have.

After seeing Moore’s post, redditor evelee got a little inspired herself. She took the same quotes that Moore featured and made the offered advice even more ridiculous by adding alcohol. 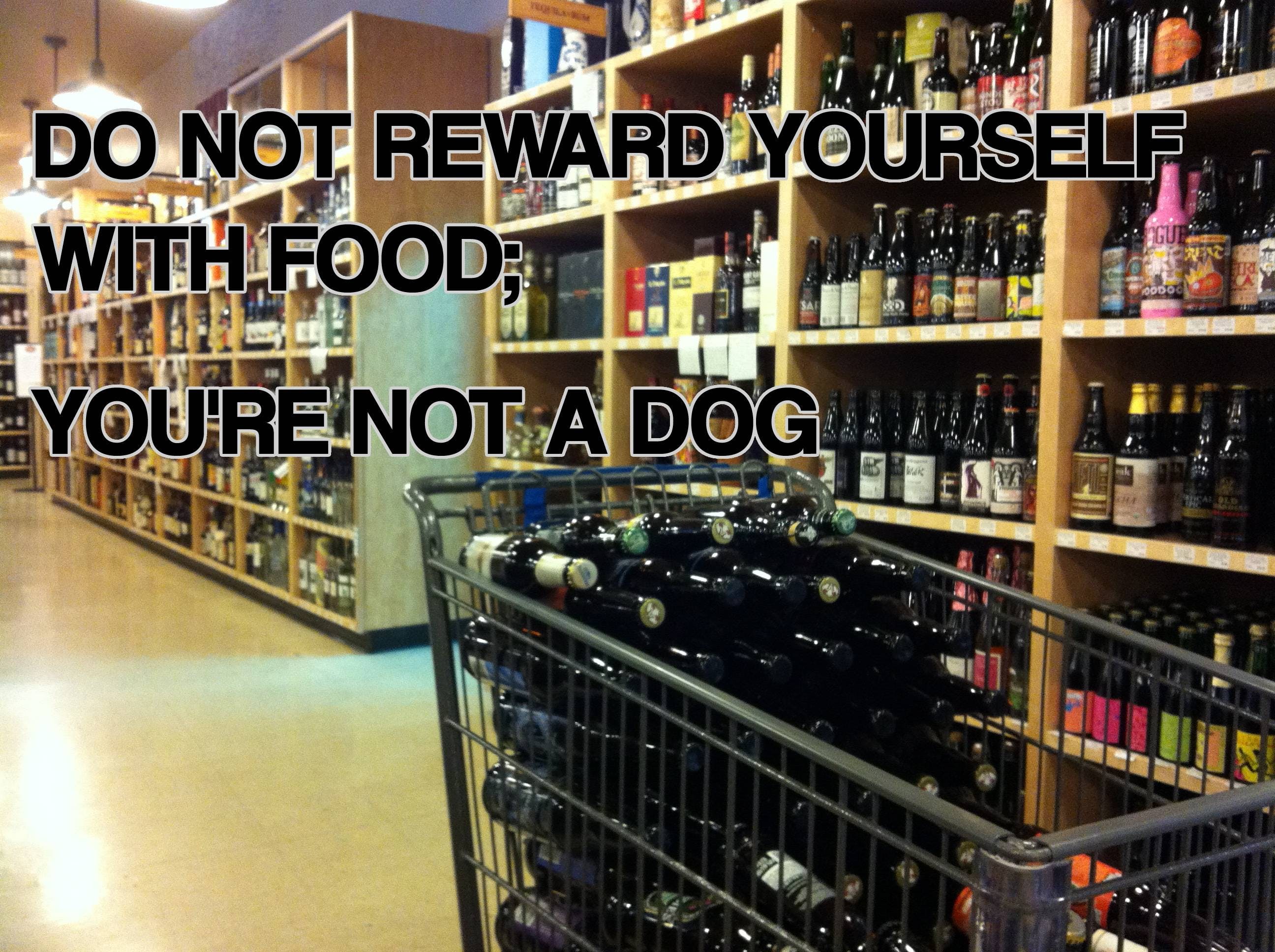 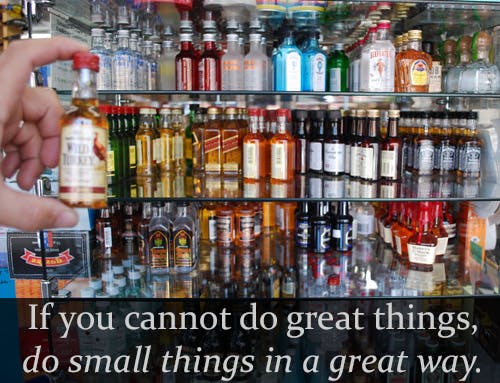 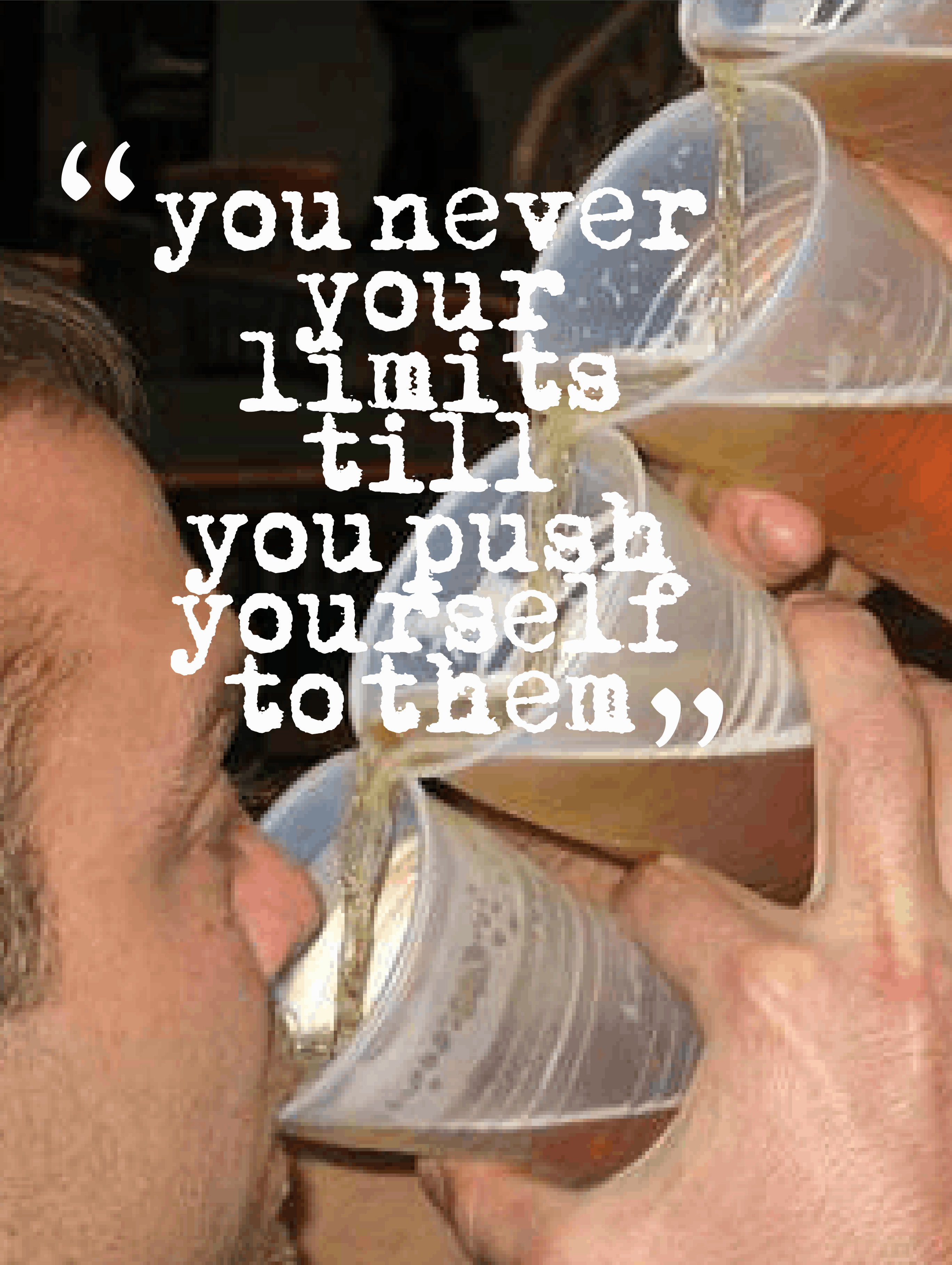 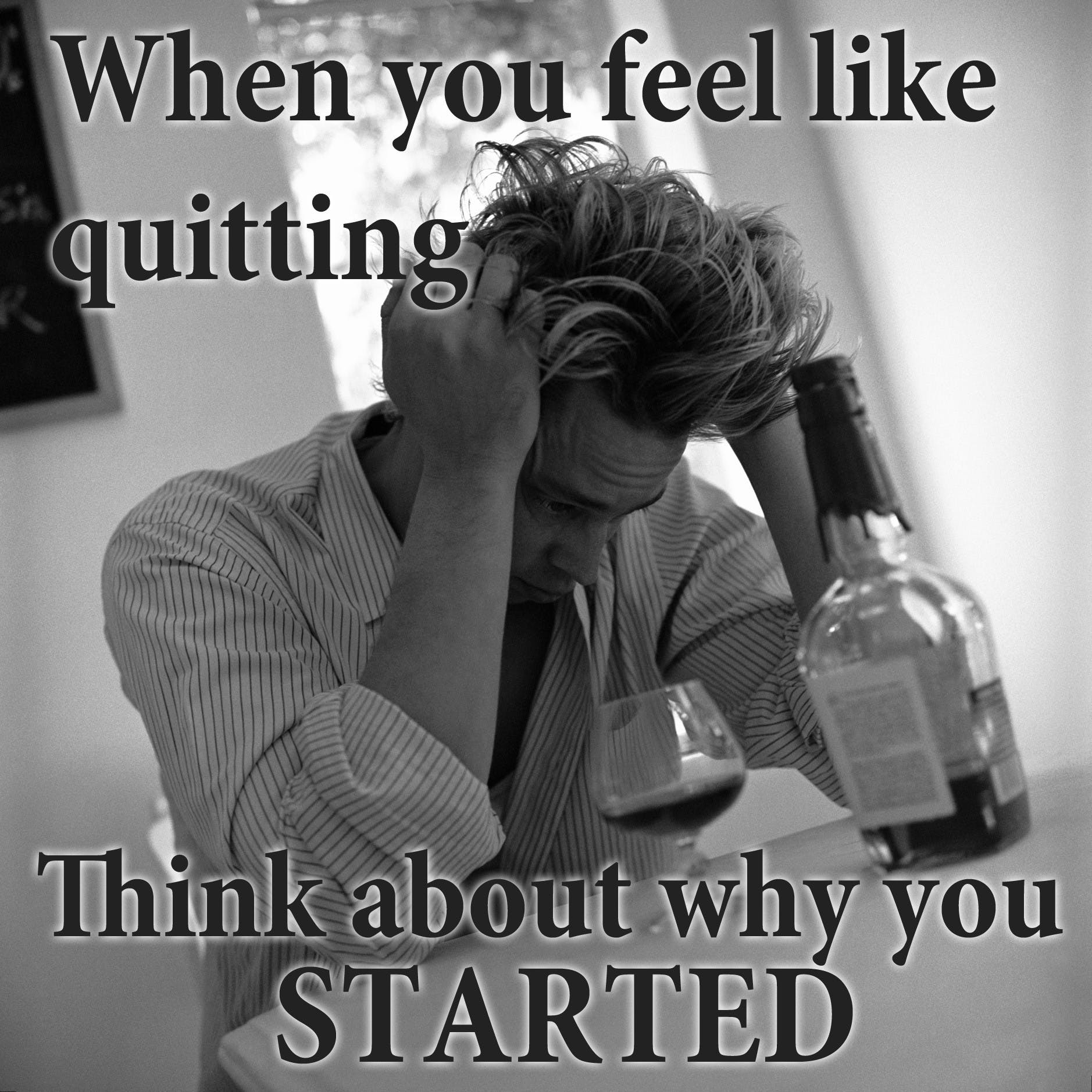 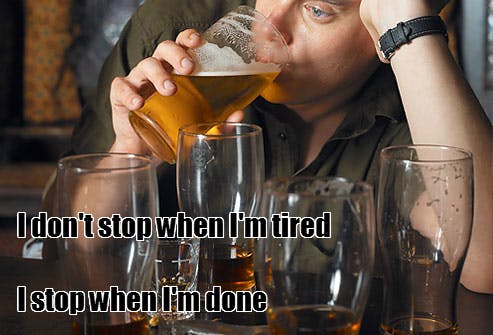 So know if you ever need help getting ready to go out, you know where to look. And remember, you miss 100 percent of the shots you don’t take. 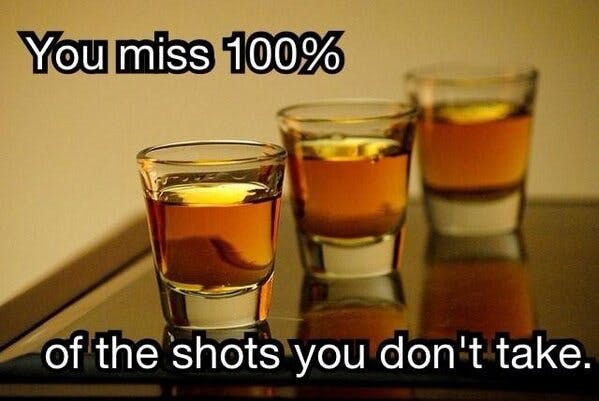