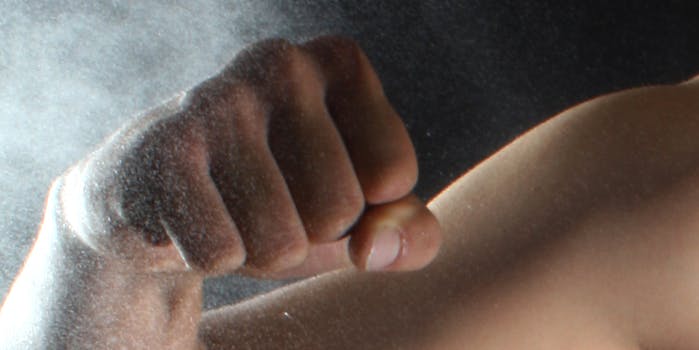 Drunk man kills Royal Marine, boasts about it on Twitter

Soon after landing the punch that killed a Royal Marine, a drunk man boasted about the attack on Twitter.

“Hahaha, f****** hand is killing me!” bragged Reece Kay at 5am, after throwing the deadly punch.

Commando Wes Clutterbuck, 19, was on leave to attend the funeral of a friend last June. After the event, he headed out on a night out with friends in Rochdale, England. When Clutterbuck tried to break up a fight between a man and woman at around 3am, Kay became “very agitated” and “ran over the road towards Wesley at speed and gave him a forceful punch to the face,” prosecutor Justin Hayhoe told the Manchester Crown Court.

Kay, 20, hit Clutterbuck from behind and the Royal Marine hit his head on the curb, causing fatal head injuries, according to the Telegraph. Kay, who’d been drinking with a friend since the afternoon, then continued drinking at a nightclub. Friends said he left after 30 minutes because he was feeling bad about the incident.

Kay turned himself in after realizing Clutterbuck was fatally injured in the assault. He admitted manslaughter and was jailed for four years.

“His remorse is apparent and repeated again and again. He would do anything to take that one punch back. He is a thoroughly decent young man,” said Kay’s lawyer, Guy Mathieson. He added Kay had written to Clutterbuck’s family.

“I accept that the tweet was in retrospect most unfortunate in the morning before you realised your actions had serious consequences,” said judge Mr Justice Tim Holroyde. “You had drunk more than was good for you and no doubt drink played its part in this crime. But I accept you have genuine remorse for what you have done.”