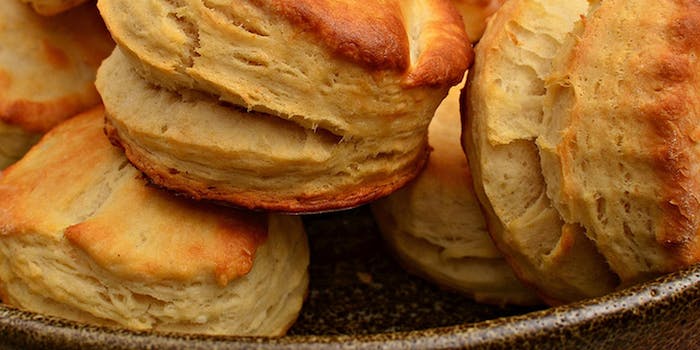 This ‘Drunk in Love’ cover will make you really hungry

This cover takes the cake.

Beyonce’s “Drunk in Love” continues to be ripe for parody. There’s already been a cover about Dunkin’ Donuts, but this latest rendition takes the cake.

This woman’s “hungry edition” of “Drunk in Love” goes deep into the issue of weight gain, food cravings, and willpower. She laments the popping of buttons, but also pays tribute to food. Literally. She produces an entire pantry during the course of the video. Someone give this woman her own show.