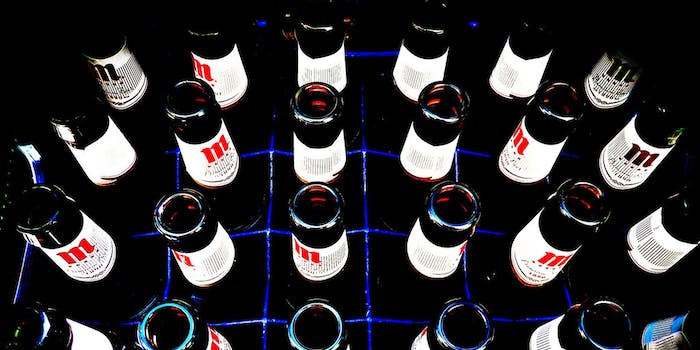 The Internet is forever, but some clips just get better with age.

Everyone knows that on the Internet, your drunken antics are forever, but it’s the truly great stuff that’ll get better with age.

Two years ago today, bard55 uploaded a video of himself drunkenly singing Seal to his cat, who didn’t seem as enamoured by it as the rest of us. At the time, he explained that after seeing a video camera and tripod set up, he had no choice in what to do next.

“The only viable move was for me to start singing Kiss From a Rose to my cat, who I am very clearly abusing physically,” he wrote.

He (or someone who’s pretending to be him) is reminiscing about it two years later, so we decided to see if it holds up. (Spoiler alert: it totally does.)

Have most of us fellow cat owners tried to serenade our cats, sober or drunk? Probably. We just didn’t get it on film.