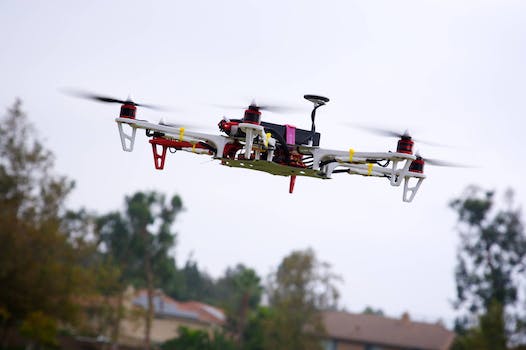 GoPro-equipped drone crashes and records its own theft

She claimed it nearly took out her and her dog.

A GoPro-equipped drone went from a video-recording aid to an eyewitness when a woman tried to steal it.

The drone had been flying in a designated zone after obtaining permission to fly there, but it eventually crashed. By its owner’s account, the drone hadn’t been in the vicinity of any people or pets when it went down. Nevertheless, the UAV’s camera captured the moment when a woman—who walked a fair distance to get to it—picked it up and got angry. She had her own smartphone in hand as she said that the “drone almost took me and my dog out just now.”

Once the pilots figured out what happened, they started following her from a distance and eventually confronted her. With some help from the police, the whole thing had a happy ending for them.

Lesson learned: don’t try to steal a drone, because chances are it’s probably filming you.