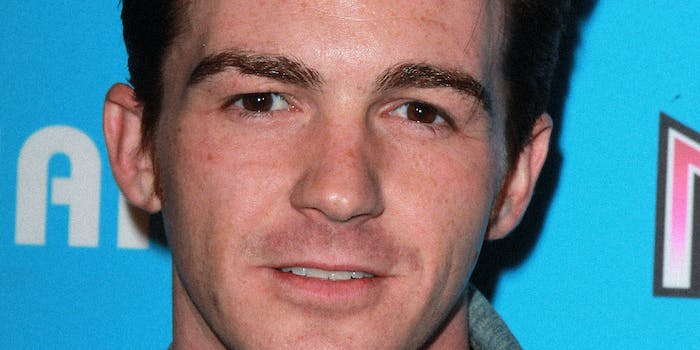 Drake Bell, formerly of Nickelodeon’s Drake & Josh, has been charged in Cleveland with disseminating harmful material to juveniles and endangering children.

According to Cleveland’s Fox 8, Bell, whose real name Jared Drake Bell, is facing charges in Cuyahoga County, stemming from a Dec. 1, 2017 incident, in which he allegedly exchanged inappropriate material with the victim. In October 2017, Bell tweeted about a Dec. 1 show in Cleveland.

It’s not clear when Bell was arrested, but his mugshot is dated June 3 and he reportedly appeared in Cuyahoga County court on Thursday to enter a not guilty plea. He was freed on $2,500 bond, and ordered not to contact the victim.

Bell, 34, allegedly changed his name to Drake Campana, at least on social media, and relocated to Mexico at some point over the last few years. Accusations of Bell preying on minors circulated on TikTok last summer, after his ex Melissa Lingafelt accused him of abuse during their relationship. Many people wondered if Bell’s relocation was in response to the accusations.

A pretrial hearing is set for June 23.