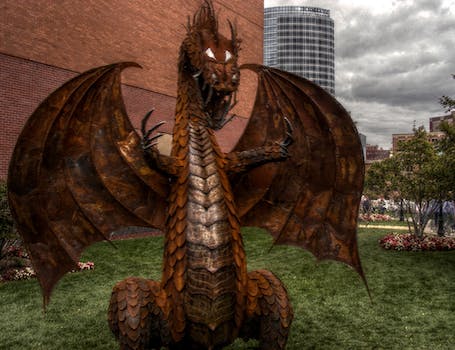 “I'm sure there are a lot of cars out there that can make a dragon feel good.”

Dragons. Cars. Sex. What more do you need?

Since its January 2012 debut, r/dragonsfuckingcars has grown to over 1,000 subscribers. As its name implies, the NSFW subreddit features little more than drawings of dragons having wild sex with cars.

“It’s remarkable considering it was just something I made and forgot about for a few months,” moderator James* admitted to the Daily Dot. 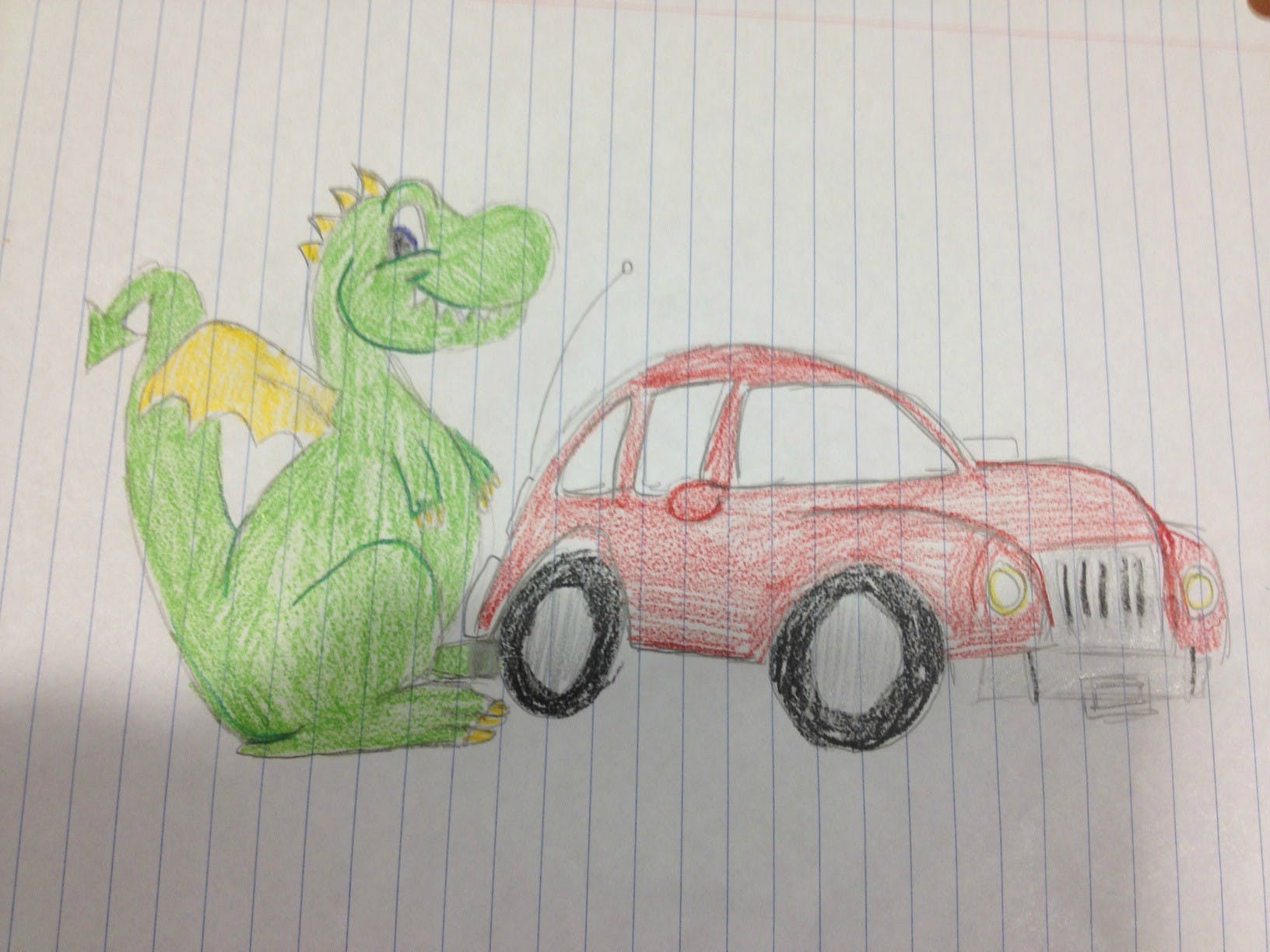 The subreddit had its origins on the now-defunct site “doodledraw.” Noticing a thread containing not one, but several, sketches of dragons and cars getting it on, James decided to curate them in a subreddit; he has never done a single drawing himself. When another Redditor contacted him, admitting to being the mind behind the doodledraw thread, the subreddit suddenly exploded.

“Since that message, r/dragonsfuckingcars has grown significantly in both subscribers and contributions,” James revealed. “The subreddit had 54,000 unique visitors in the month of October.”

Contributions, all of which are naturally NSFW, showcase a wide range of artwork. Some are just simple doodles. Other submissions exhibit amazing attention to detail. Still others show off users’ MS Paint skills. Some submissions even come in GIF format.

The types of dragons and cars vary from submission to submission. A piece submitted by user b1ane2010, for example, applies a very different definition of “car.”

Obviously, the question had to be asked: Is it OK for cars to fuck dragons?

“I’m sure there are a lot of cars out there that can make a dragon feel good.”

While James admits surprise regarding how people find the subreddit, he understands why people keep returning.

“I think the mystery of who else is there and what their reasons are adds to the effect. For me, this xkcd sums up my appreciation of the great new content that been submitted lately.”

Ah, to all be connoisseurs of dragons fucking cars.

*Name has been changed.